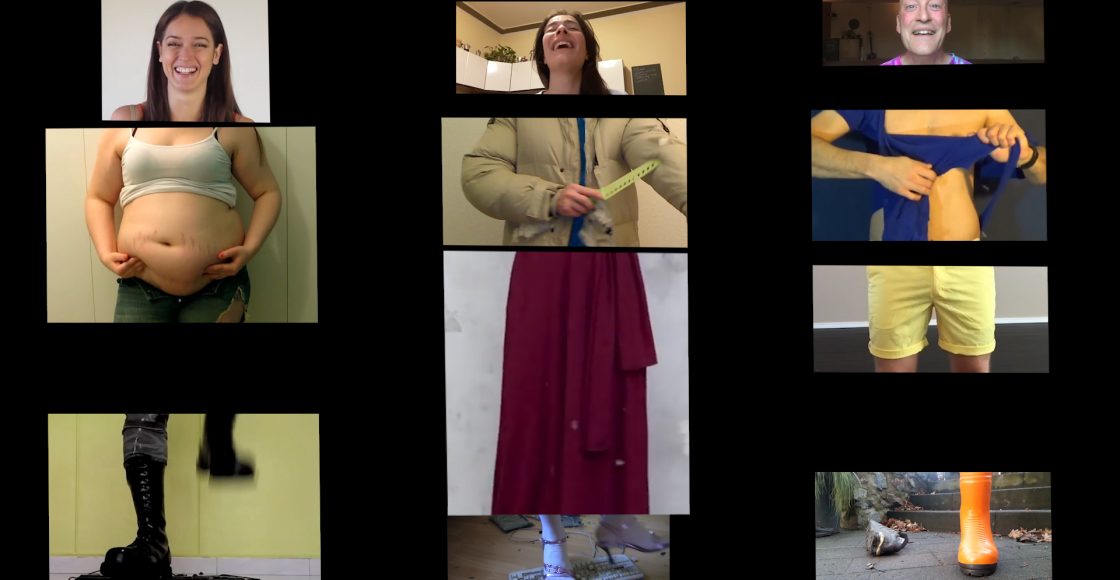 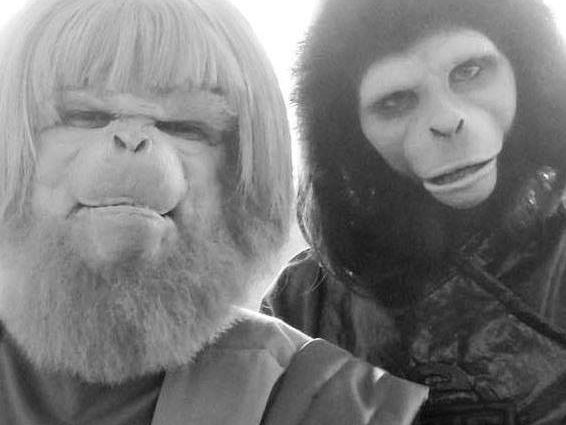 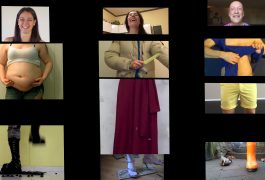 In his main work, Das Kapital, Karl Marx calls commodity fetish the quasi-religious material relationship to products that people produce for each other in division of labour or social work. Already in Marx’s time, the term fetish was used primarily in connection with animistic religions. The people in the video FragMANts worship their consumer goods like religious cult objects.

About the directors: NEOZOON is an artist collective founded in Berlin and Paris in 2009. The artistic works of the group are based on the principle of collage and investigate sociological questions that deal with speciesism in the Anthropocene. In their video films, the de-and recontextualization of Found Footage⁄ YouTube material is a recurring working element.

Amongst others, NEOZOON’s films and installations have been shown at the Centre Pompidou in Paris, in ZKM in Karlsruhe, in Kunstmuseum Bonn, in the Kunstwerke Berlin, at the International Short Film Festival Oberhausen, Film Festival in Rotterdam and the Anthology Film Archives in New York.