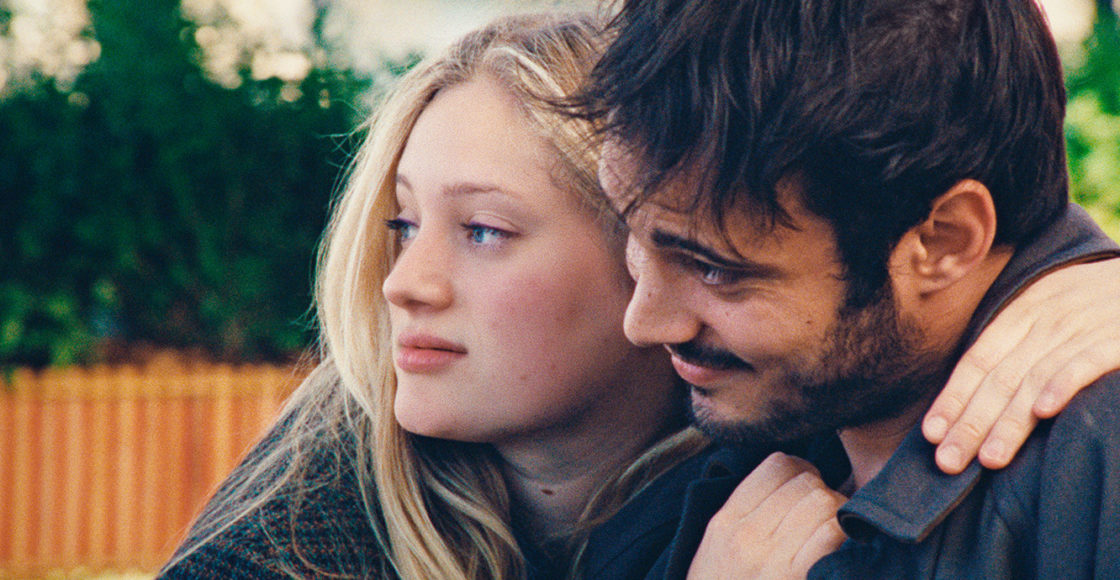 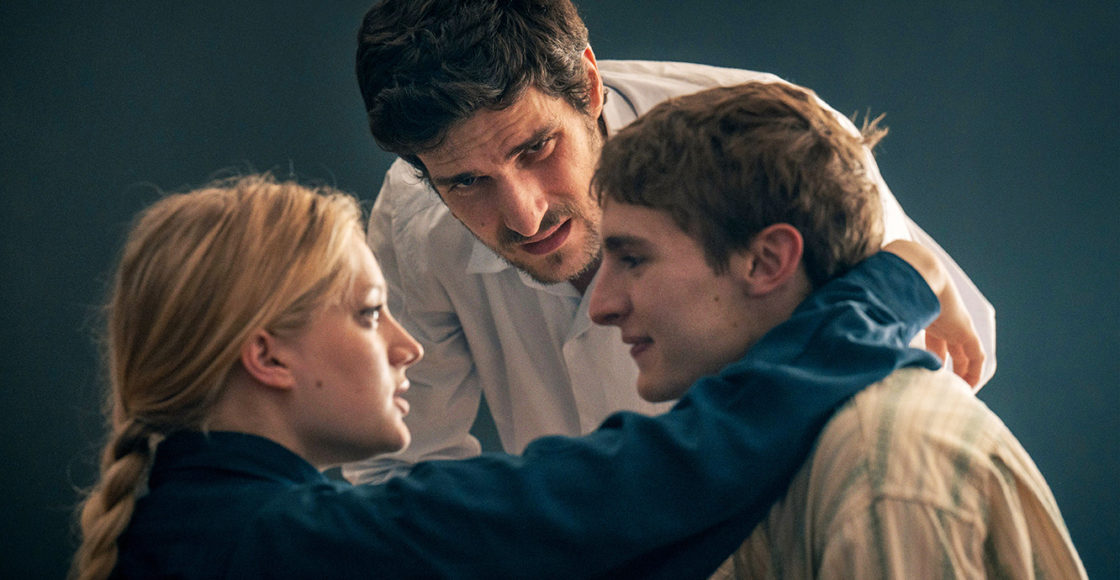 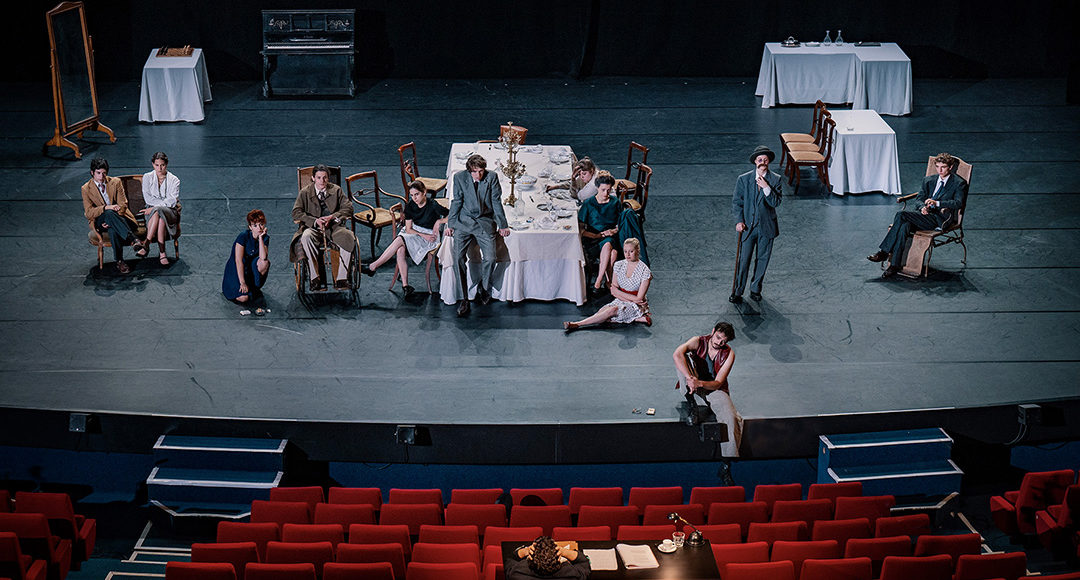 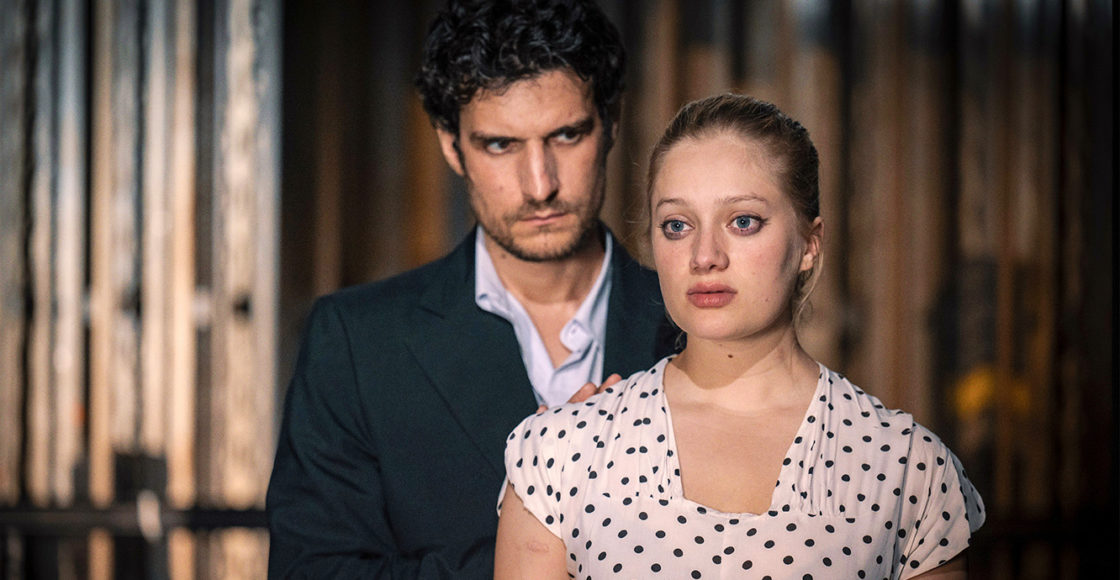 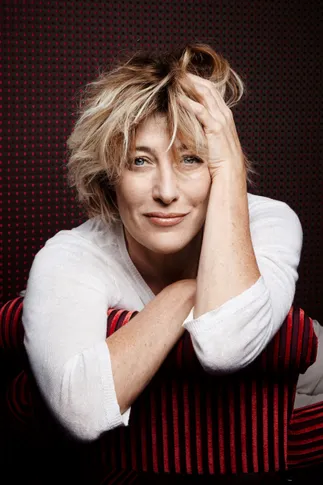 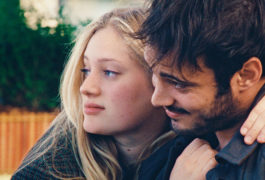 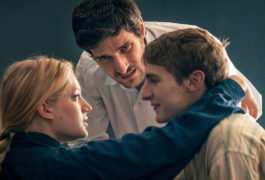 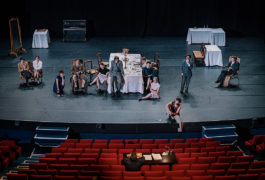 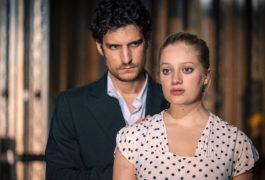 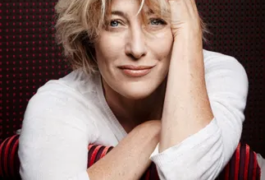 Synopsis:
It’s the end of the 80s in Paris, a young troupe of comedians have just been admitted to Les Amandiers, the prestigious theater school headed by Patrice Chéreau. They set out in life and in their early career. Along the way, they will learn, act, love, fear, live to the fullest and also experience their first tragedies.

About the director:
Valeria Bruni Tedeschi. Studied at the acting school in Nanterre under Patrice Chéreau. Winner of 4 David di Donatello awards and of prizes at prominent international film festivals for her acting merits. In 2003 she debuted as a director with It’s Easier for a Camel…, which won 2 awards at the Tribeca IFF. Her movie Actrices (2007) won the Un Certain Regard Special jury prize at Cannes. Her directorial filmography includes A Castle in Italy (2013), Les Trois Soeurs (2015), The Summer House (2018), etc.