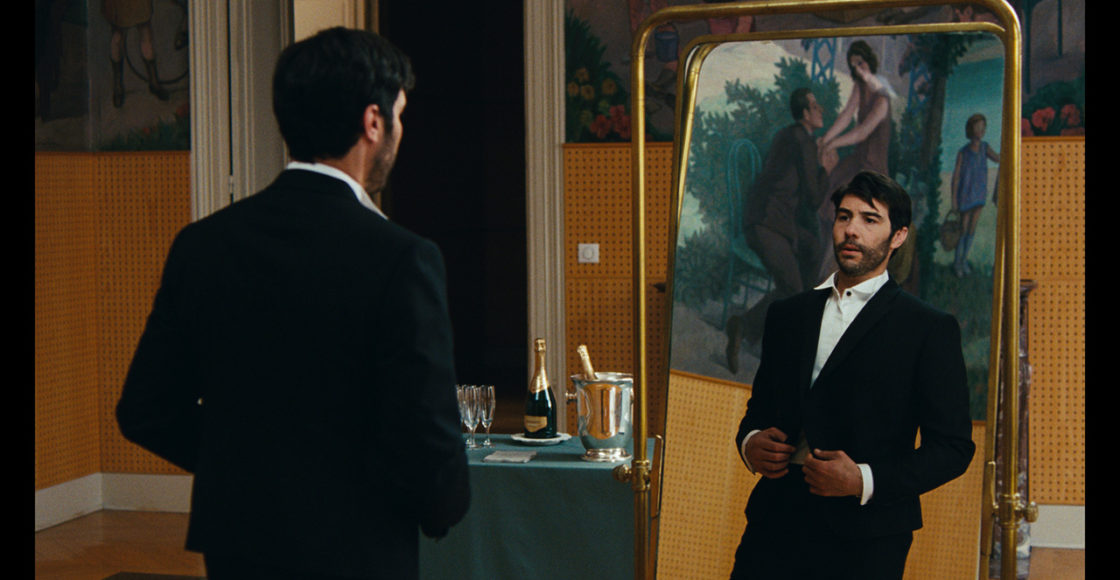 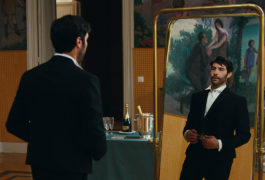 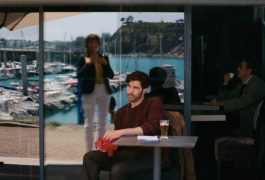 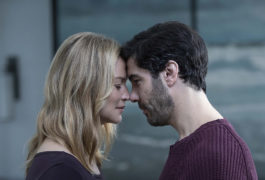 Synopsis:
Jilted on his wedding day, Laurent, a stage actor playing the role of the famous seducer Don Juan, cannot help but see his ex-fiancée in every women he meets. In an attempt to mend his broken heart and ego, he tries to seduce them all but none are receptive to his elaborate (and musical) advances. Meanwhile, at the theater, the leading lady quits and the production brings in Laurent’s ex-fiancée as the replacement.