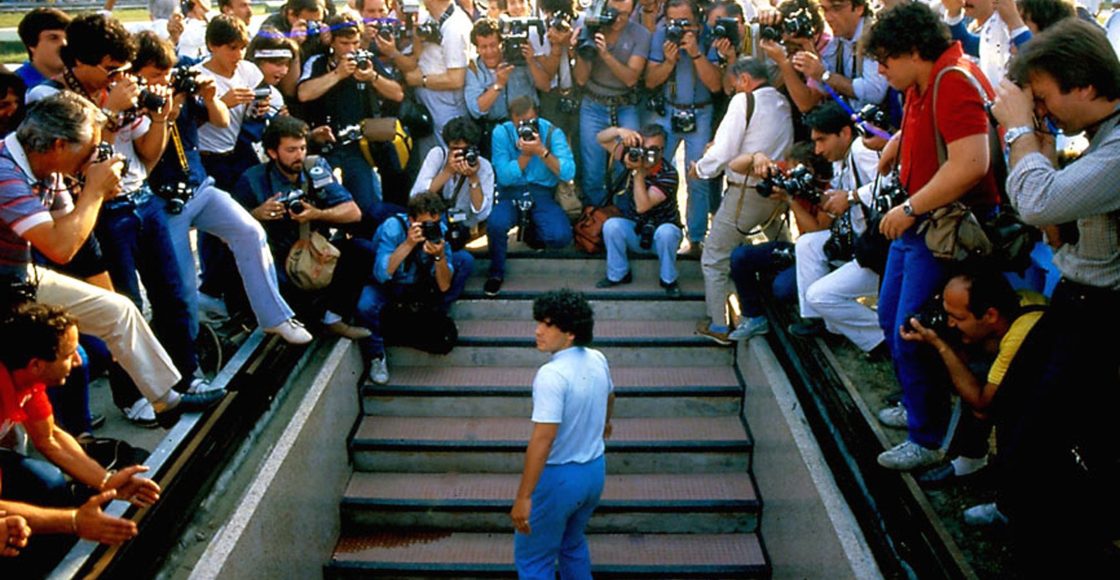 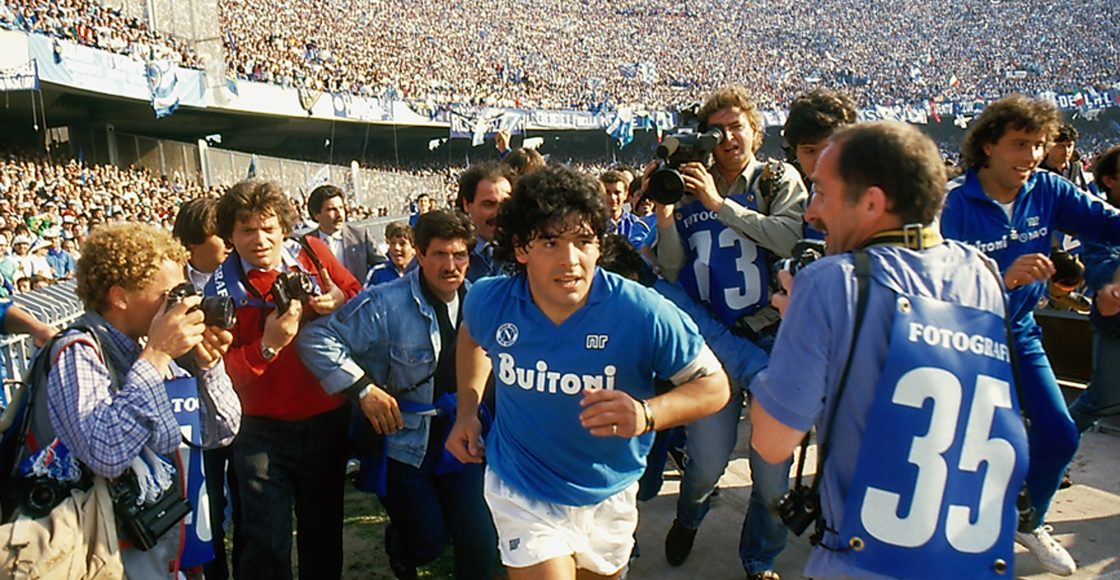 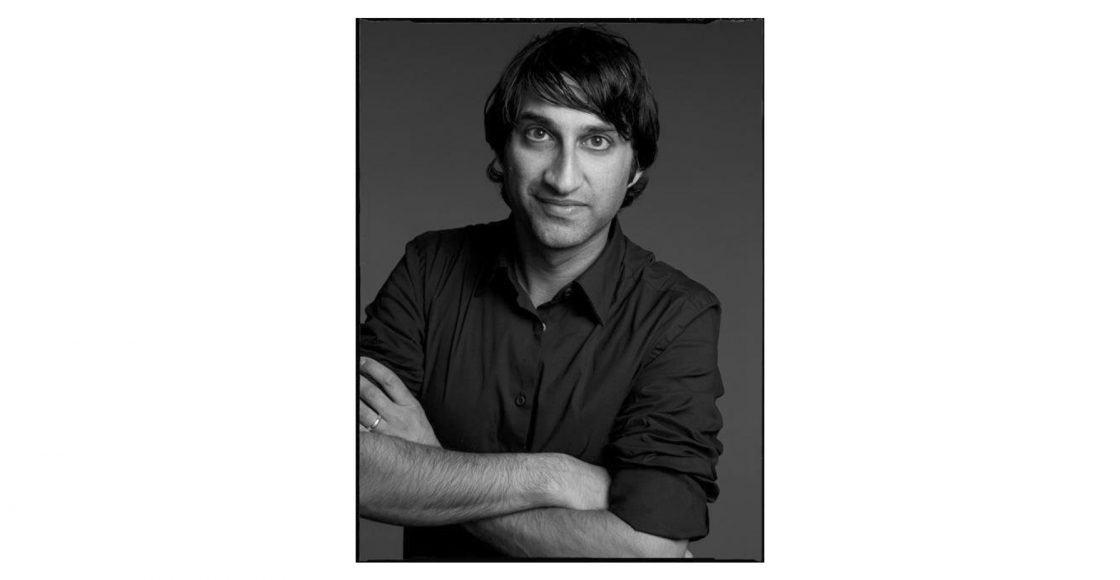 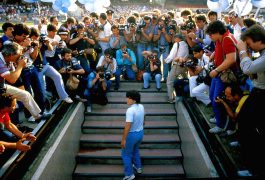 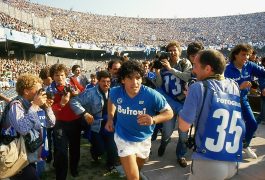 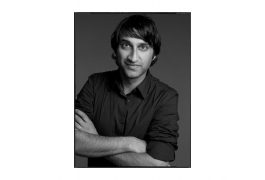 Diego Maradona is constructed from over 500 hours of previously unseen footage from Maradona’s personal archive with the full support of the man himself.

On July 5, 1984, Diego Maradona arrived in Naples for a world-record fee. For the next seven years a quite extraordinary story unfolded. The world’s most celebrated football icon and the most passionate and dangerous city in Europe were a perfect match for each other.

On the pitch, Diego Maradona was a genius. Off the pitch, he was treated like a god. The charismatic Argentine loved a fight against the odds and led Napoli to their first ever title. It was the stuff of dreams. But there was a price… Diego could do as he pleased while performing miracles on the pitch but, as time passed, the clouds began to gather.

About the director: Asif Kapadia first gained recognition while a student at the Royal College of Art with his short film The Sheep Thief which won an award at the 1998 Cannes Film Festival.

Kapadia made his debut co-writing and directing The Warrior, which was shot in India, winning BAFTA Awards for Outstanding British Film of the Year and Special Achievement by a Director, Writer or Producer in their Debut Feature. Kapadia’s first feature-length documentary, Senna, which told the story of the Brazilian Formula One legend Ayrton Senna, received global acclaim, winning many awards. Kapadia’s next film Amy had its world premiere in the official selection at the 2015 Cannes Film Festival and told the story of singer-songwriter Amy Winehouse using her own words and lyrics. Amy won the Academy Award, BAFTA award, the European Film Award and a Grammy for Best Documentary.