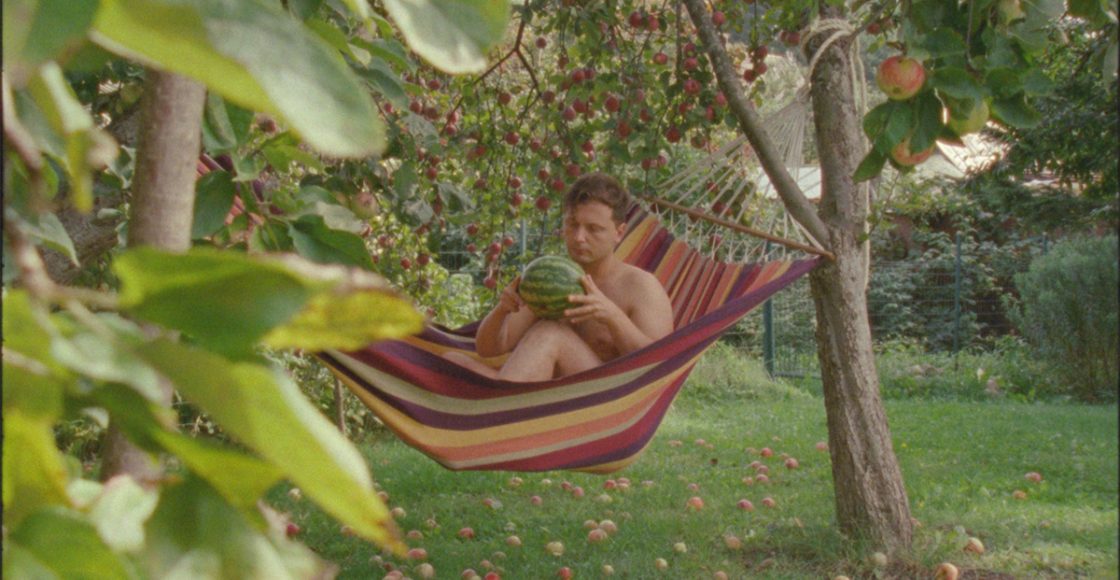 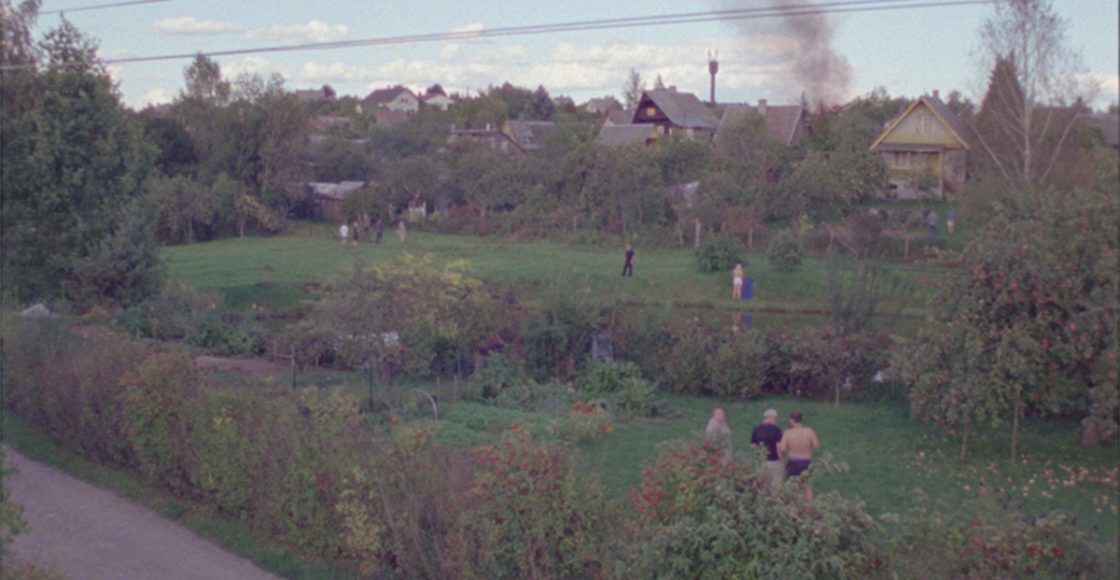 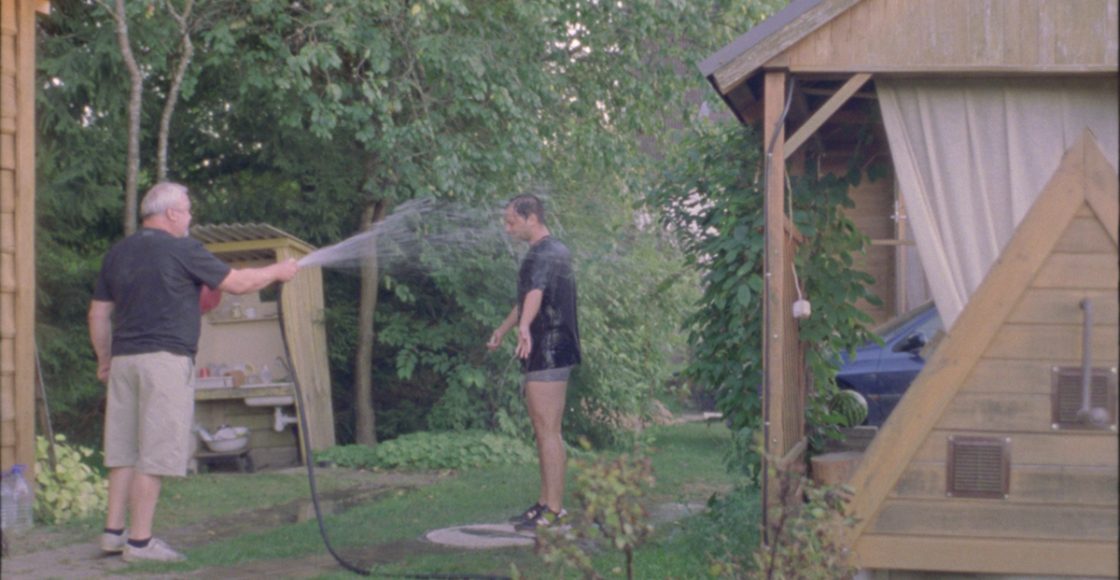 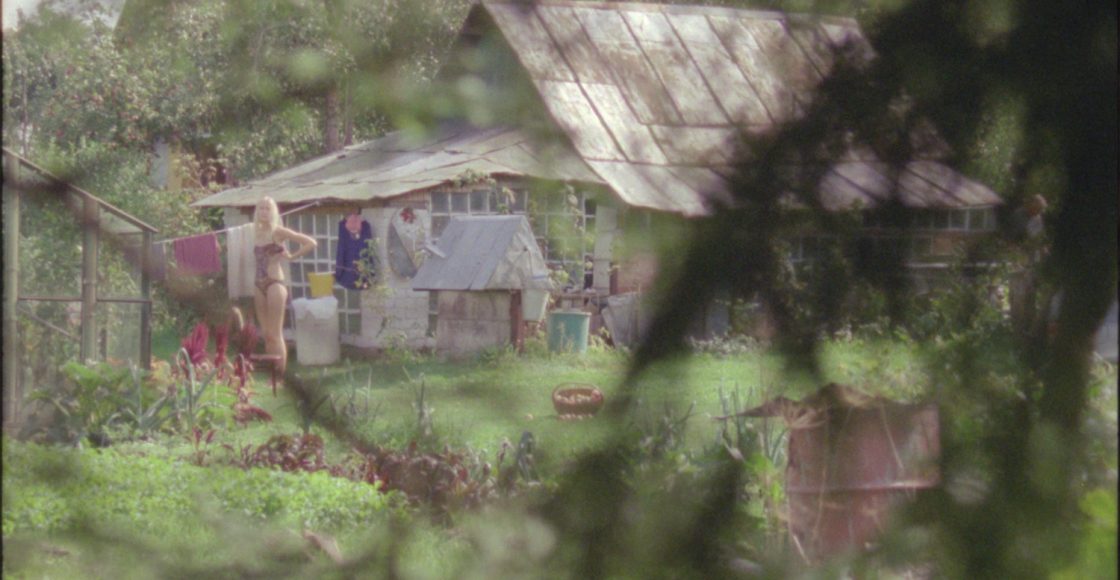 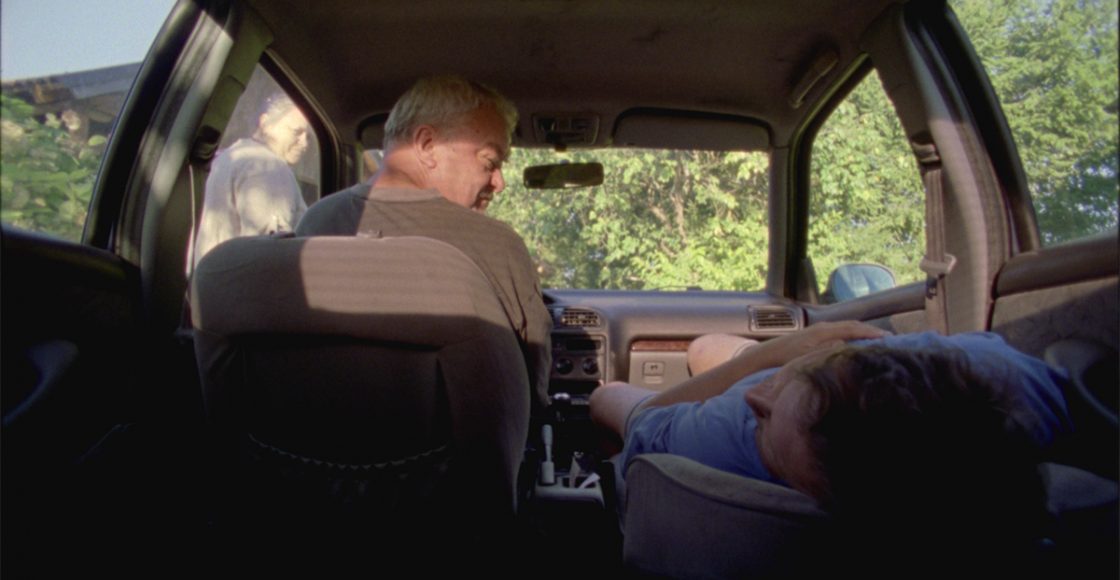 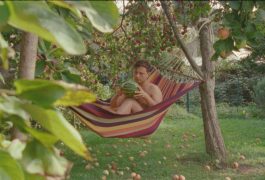 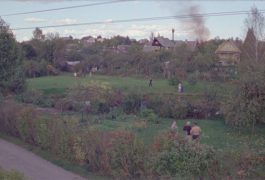 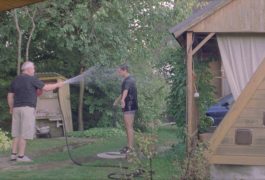 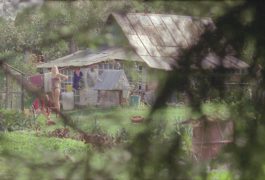 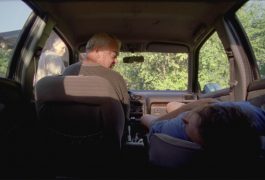 Synopsis:
Patriarchal masculinity seems to catch its last breath in the sun. A story about a cold relationship between a father and his son. Their bond, plagued by indifference, disintegrates completely.