A MAN AND A CAMERA 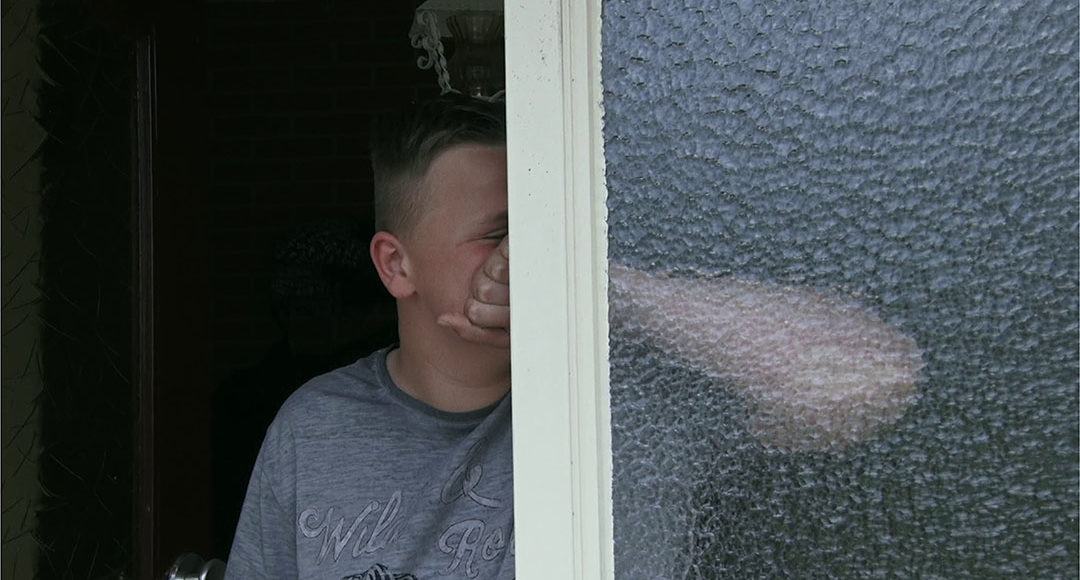 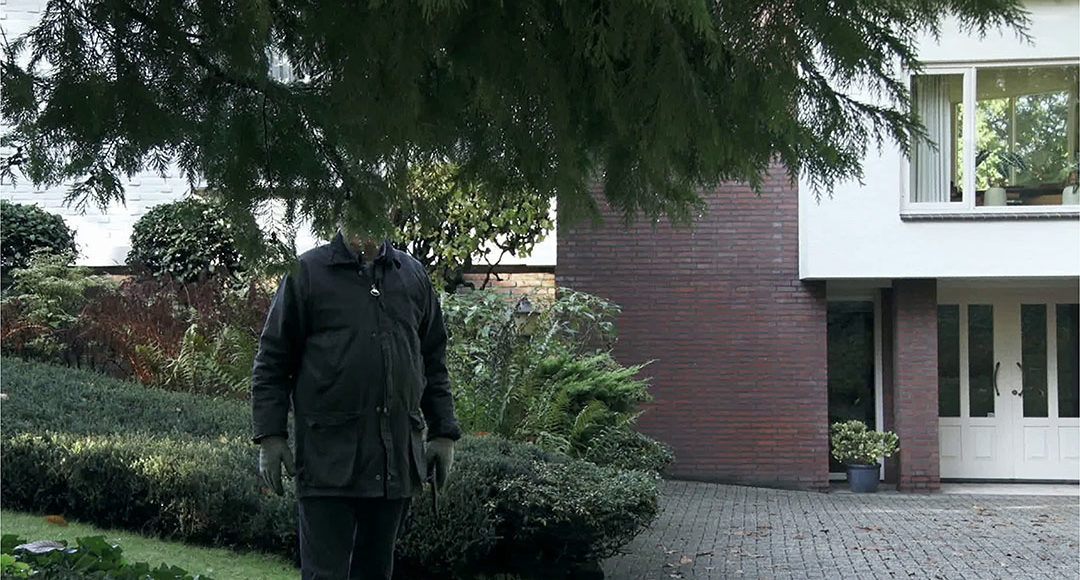 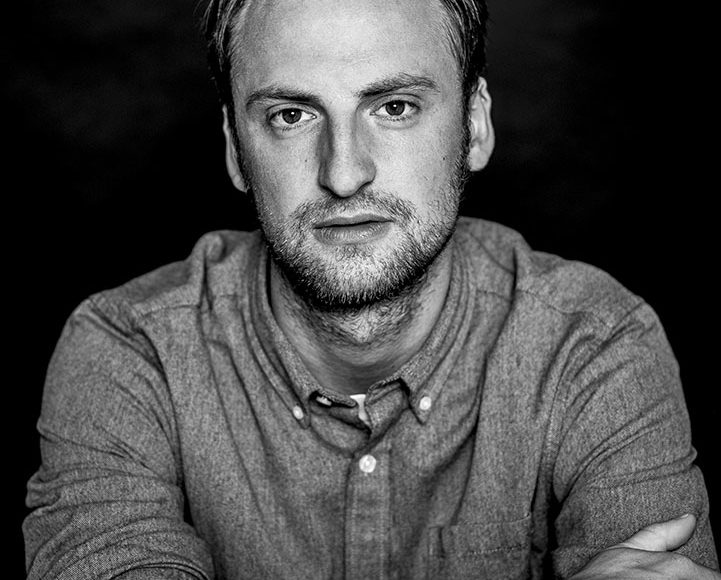 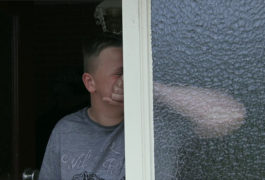 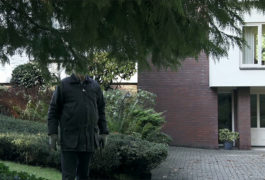 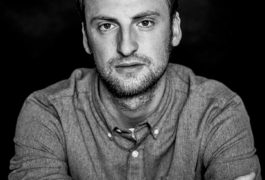 Synopsis:
An enigmatic entity roams the Dutch hinterlands, silently pointing a camera at all that it encounters. Soon it finds itself standing in front of a doorway. Met with an uninvited, inscrutable camera operator, how will the region’s inhabitants respond?
Amusing and unsettling, mundane and other worldly, A man and a camera is an endlessly surprising provocation, an inquiry into human nature and a rendezvous with the real.

About the director:
Guido Hendrikx was born in Eindhoven in 1987 and studied Liberal Arts & Sciences (Utrecht University), Directing Documentary & Screenwriting (Netherlands Film Academy), and Practical Ethics (Utrecht University).  His award-winning shorts Escort (2013) and Among Us (2014) were featured at film festivals throughout the world. His feature debut Stranger in Paradise (2016) was the opening film of IDFA 2016. It was theatrically released in cinemas in Italy, the UK, Belgium and The Netherlands and nominated for the European Film Awards: best documentary. Guido Hendrikx wrote several screenplays (short, mid-length, feature) in collaboration with other directors (EnaSendijarevic, a.o.) and worked as a curator for the video department of The Correspondent.