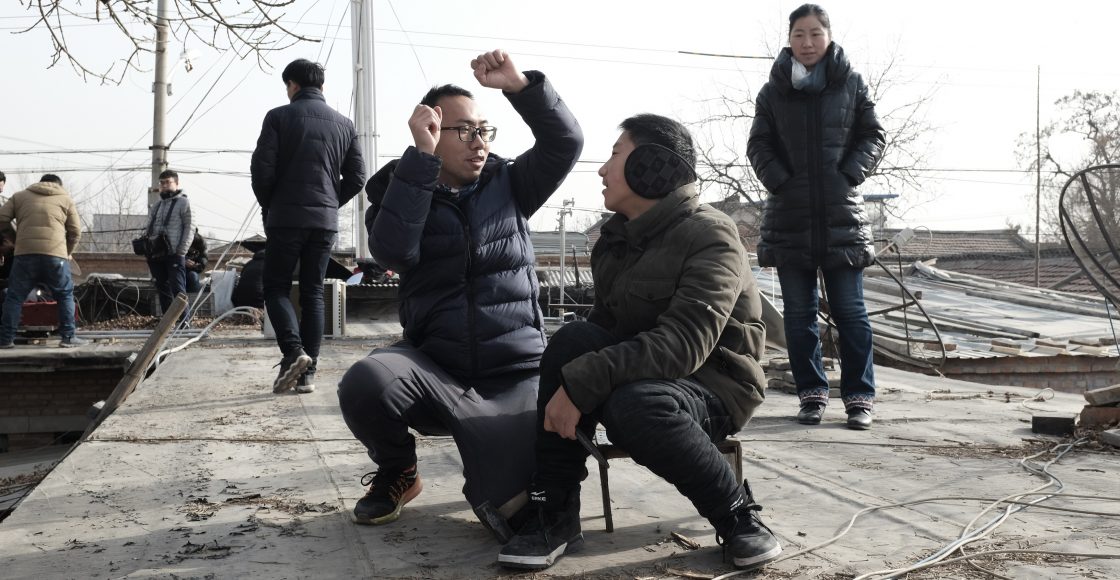 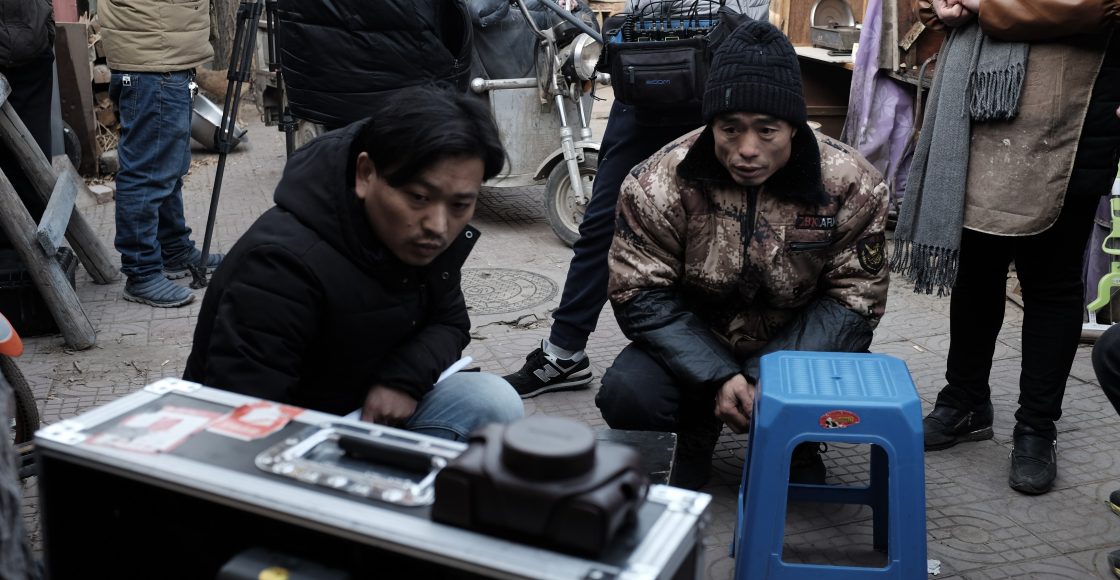 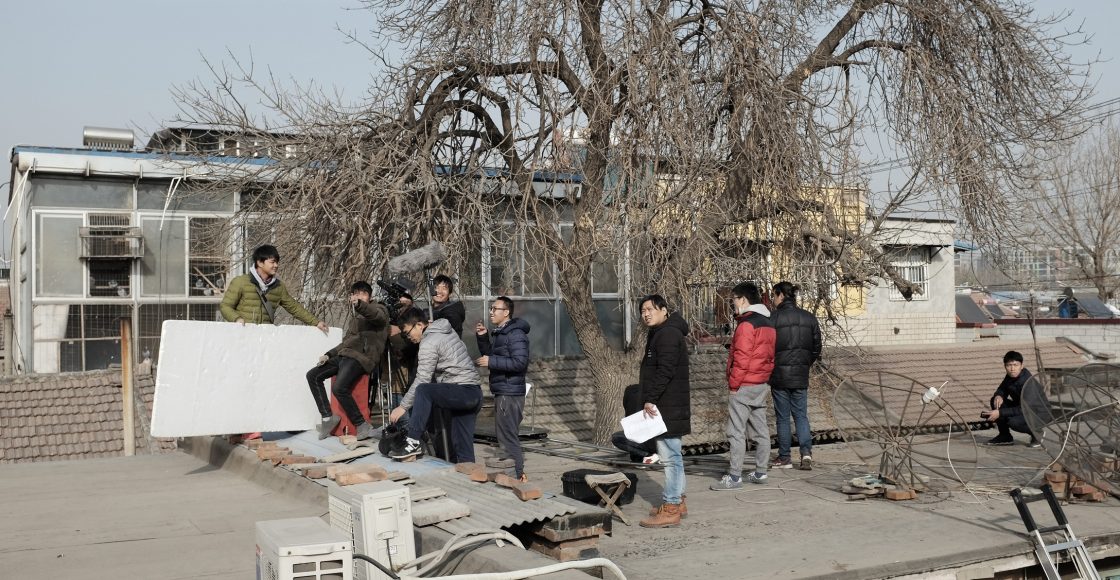 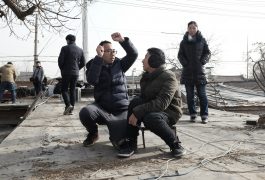 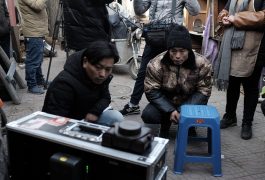 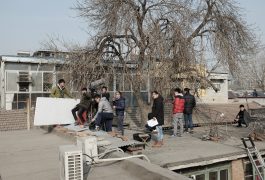 Synopsis:
Winter, Urban Villages in Beijing. The fool Daqing lives in a courtyard with his family and three young men. Daqing likes to “fix the sky” on the roof, Laishun likes to read books on the roof. Daqing’s dog has been barking. Xiaofei and Jun can’t sleep. Xiaofei and Jun have found new ways to entertain themselves: torturing the dog. The dog eventually breaks out of the cage and runs out of the yard when Daqing and his parents happen to be on a tricycle coming back from the town…