God Exists, Her Name Is Petruniya 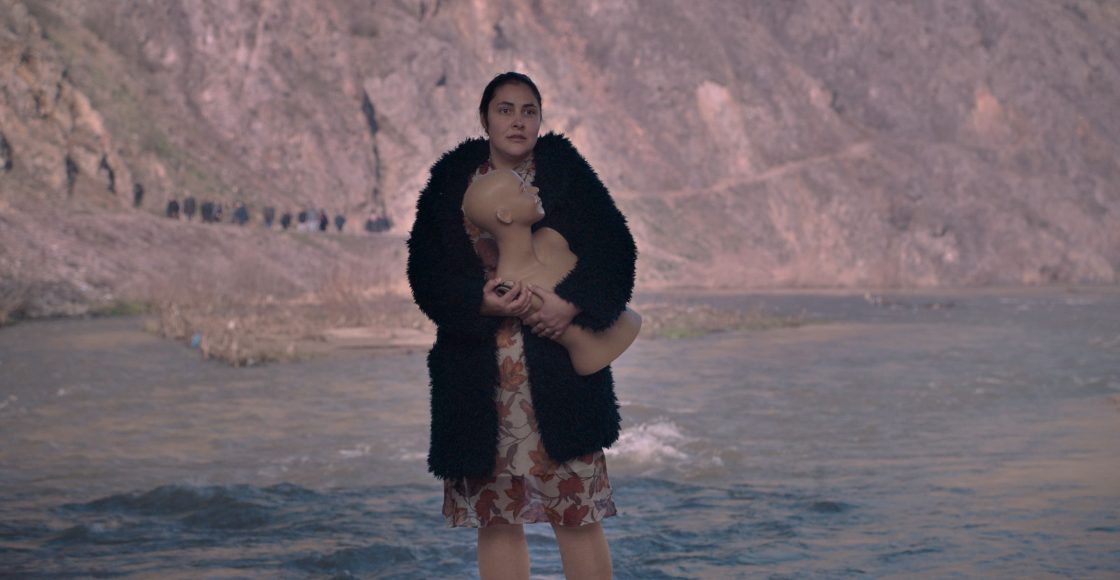 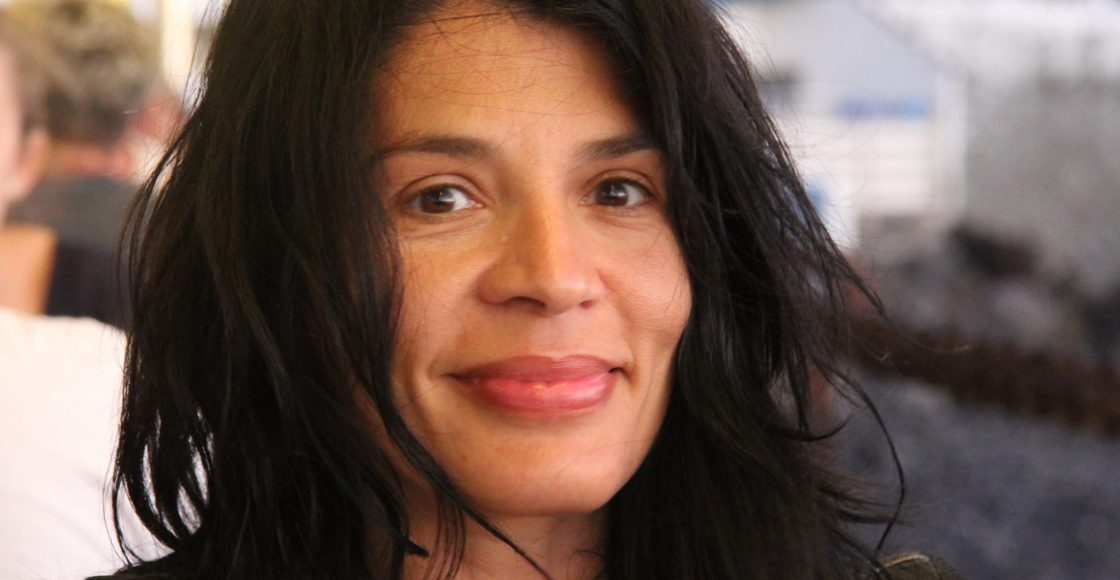 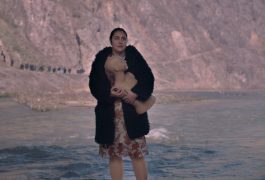 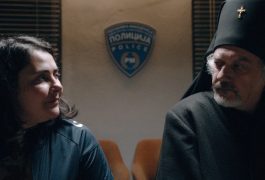 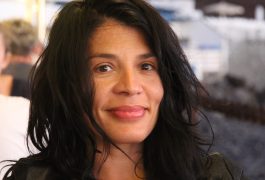 In Stip, a small town in Macedonia, every January the local priest throws a wooden cross into the river and hundreds of men dive after it. Good fortune and prosperity are guaranteed to the man who retrieves it. This time, Petrunya dives into the water on a whim and manages to grab the cross before the others. Her competitors are furious – how dare a woman take part in their ritual? All hell breaks loose, but Petrunya holds her ground. She won her cross and will not give it up.