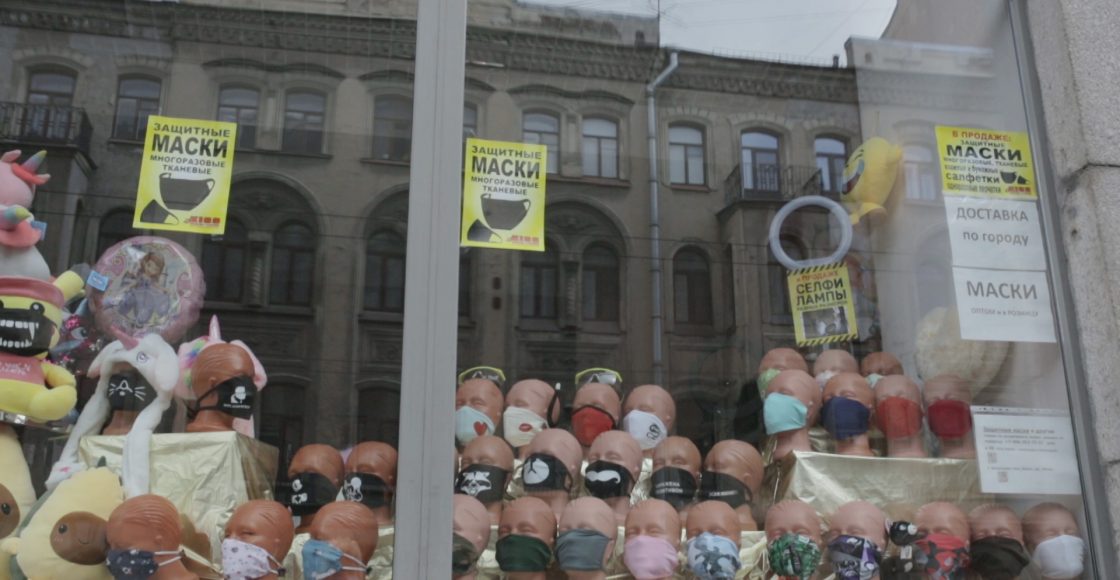 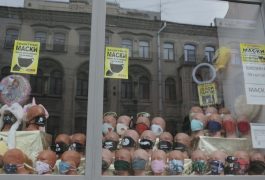 Synopsis:
As the Covid-19 pandemic takes its death toll in Russia the government imposes a strict round-the-clock curfew on its population of elderly. The drastic measures aim at protecting those who are the most vulnerable but the distress among the people grows rapidly.  Millions are stranded in their flats, some without immediate family, access to medication and even food. A municipal helpline is established for those seeking help in this extraordinary situation and this film documents the hundreds of phone calls received each day. These short conversations give a rare insight into the anxieties of those who grew up in Soviet Union and have largely been left to fend for themselves after the fall of communism.

About the director:
Tatiana Chistova is Russian director and screenwriter, born in St.-Petersburg. Graduated from St-Petersburg University (Philological department, Master’s degree). Worked as assistant director in Lenfilm production studio. As 1-AD worked with world-famous Russian directors as Alexander Sokurov, Sergey Bodrov, Alexey Balabanov. Later graduated from Higher Courses for Film Directors in Moscow (the department of directing of feature and documentary movies) and started to write and direct her own films since.