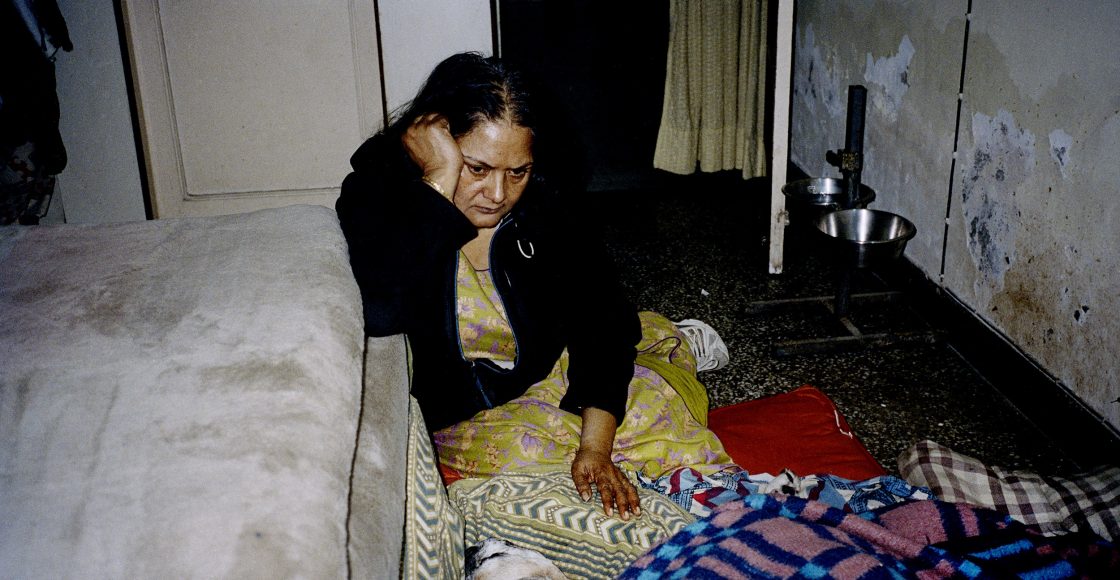 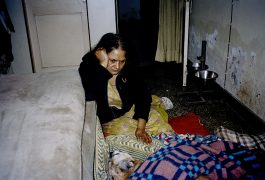 Synopsis:
Sohrab Hura focuses on intimate family life, particularly the relationship between his mother who was diagnosed with acute Paranoid Schizophrenia and her dog, Elsa. What began as a way to escape his family situation turned into a method of confronting the realities at home. Photographed and filmed over a period of ten years, it is a search for meaning and closure with Hura questioning and discovering the banalities of everyday life at home.

About the director:
While the core of Sohrab Hura’s work lies in photographs, he tries to break that form regularly and extend it into film, text and sound. In 2010 he made Pati a ten minute short film in which is an assemblage of photographs, collected sounds, film footage as well as text and his voiceover to give a glimpse of life in a village in Central India. Continuing his experiments with this half moving form he has made The Lost Head & The Bird (2017) & Bittersweet (2019). Under his self publishing imprint UGLY DOG Sohrab Hura has published five books and in 2019 he won the Aperture – Paris Photo Photobook Of The Year Award for his book The Coast. He is currently finishing the production of his film The Coast (2020).