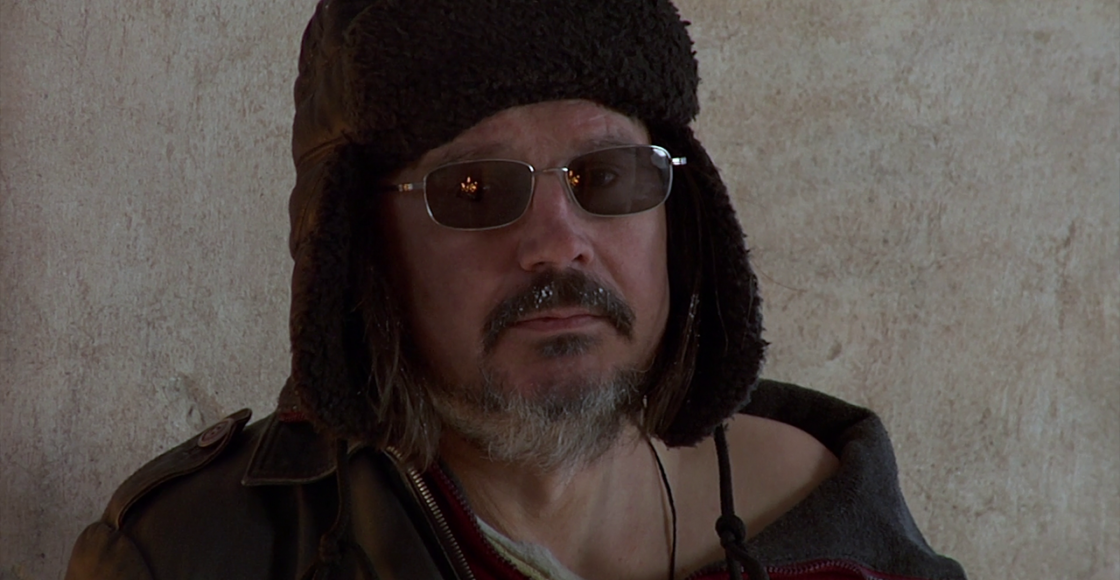 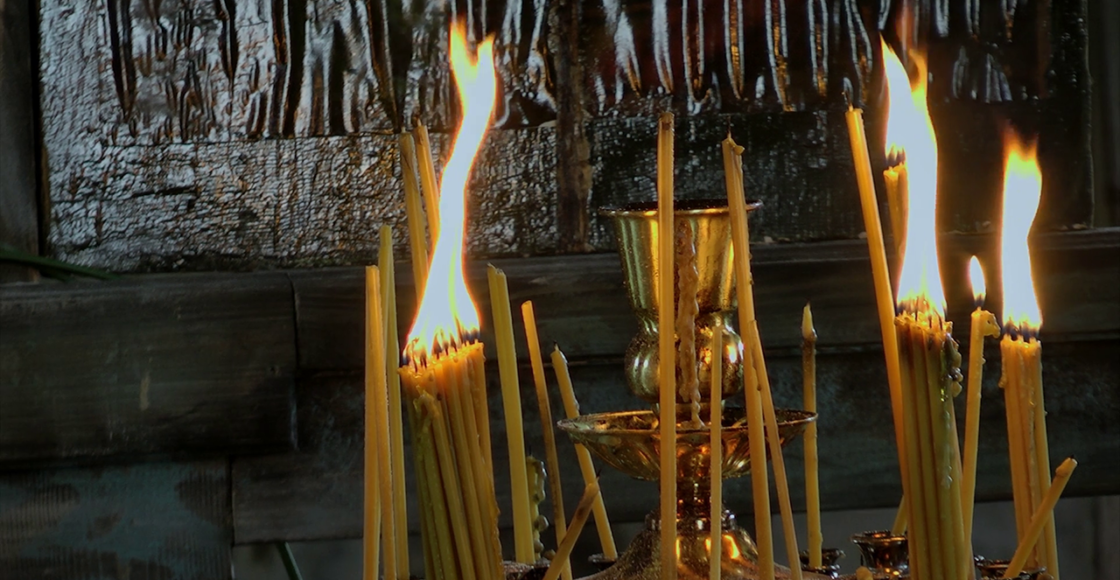 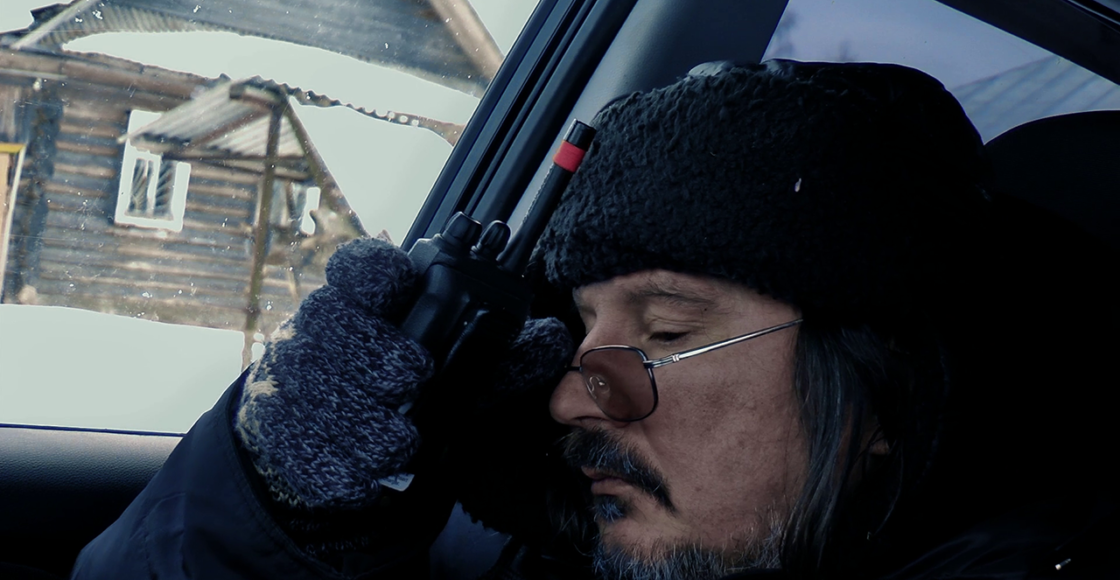 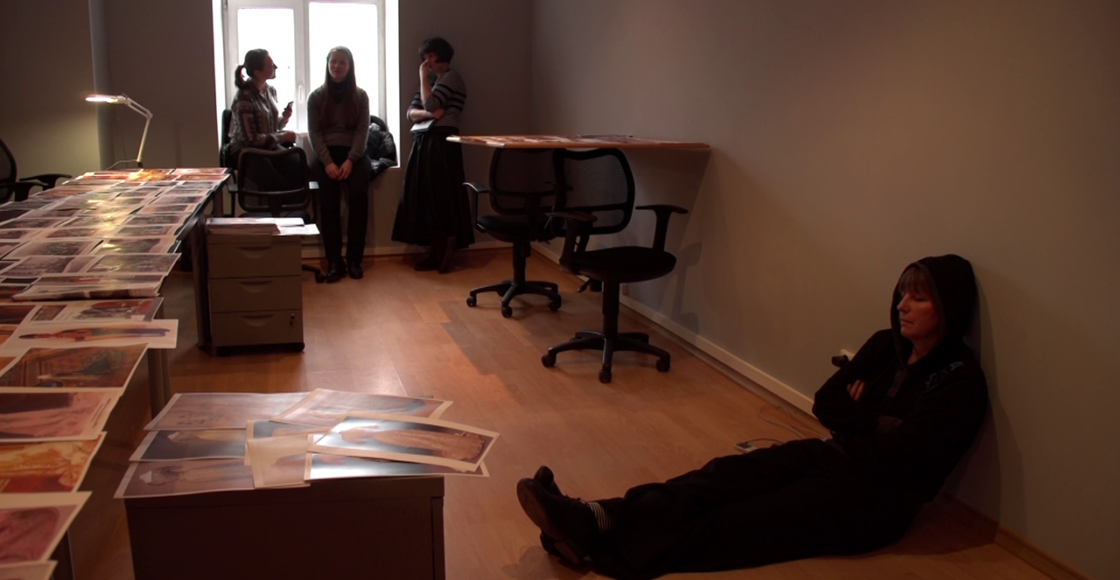 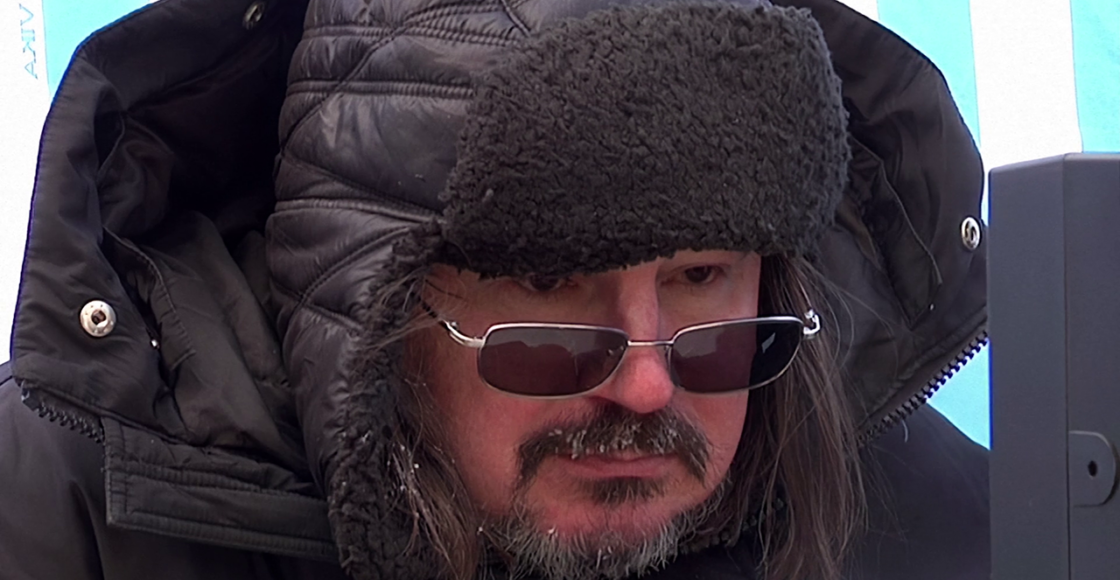 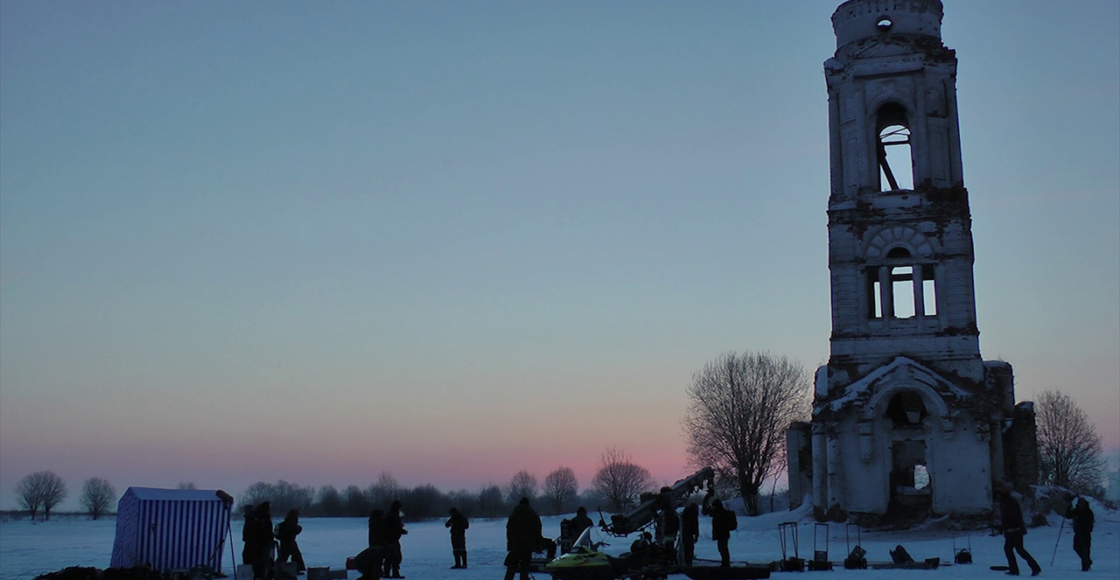 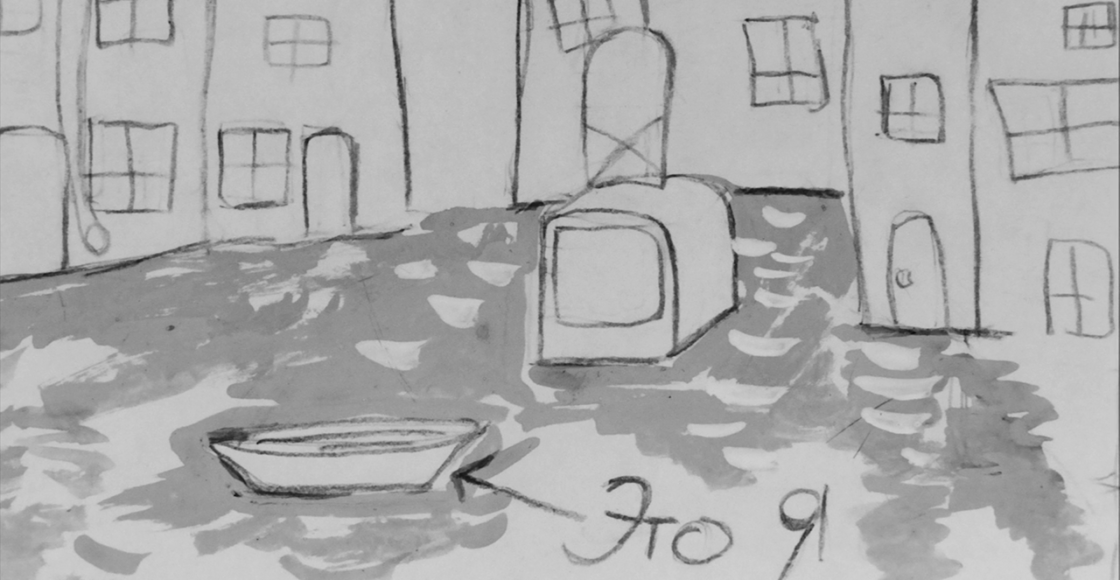 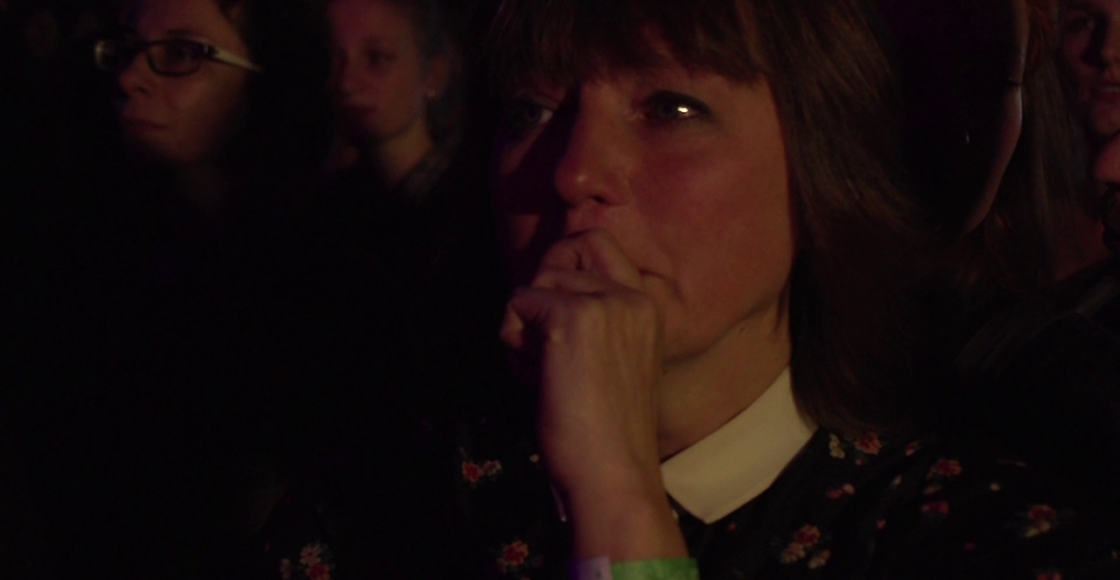 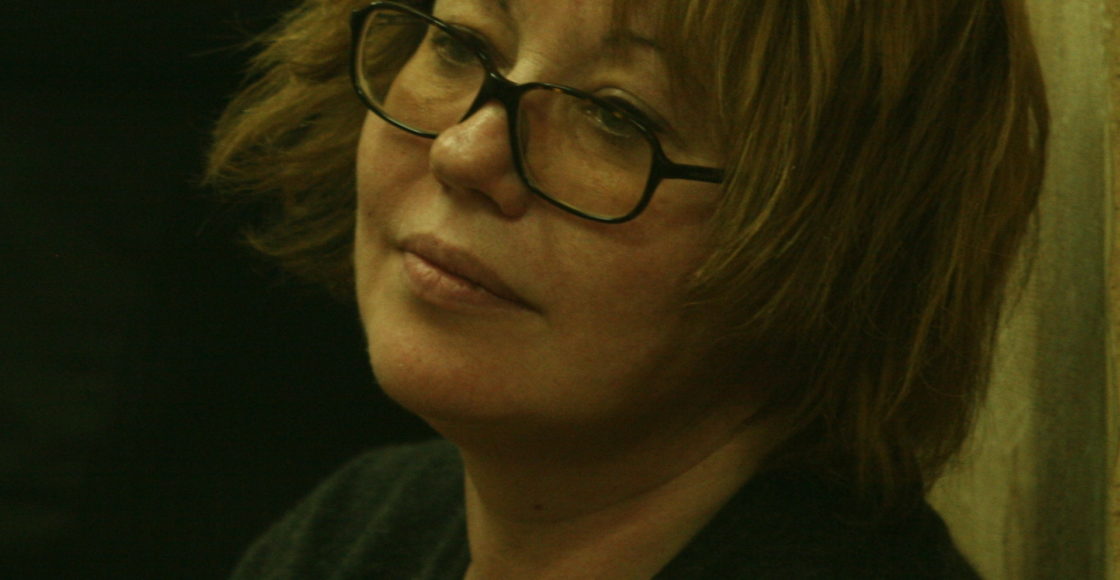 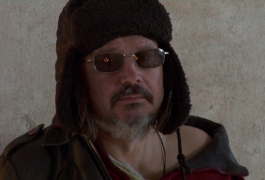 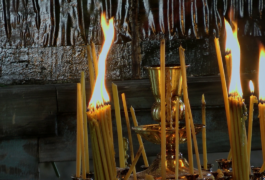 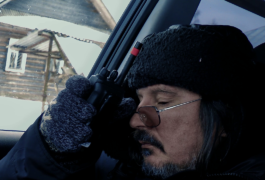 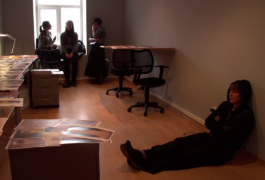 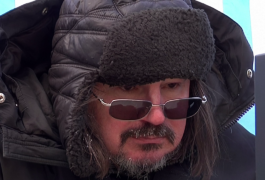 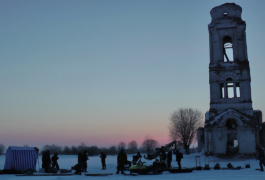 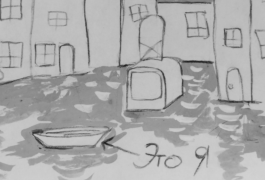 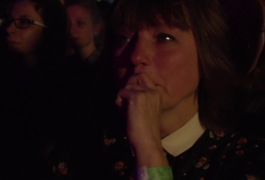 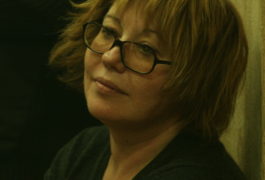 Synopsis:
The work on this film began two years before the death of Alexei Balabanov as a story of the production of his film “Me Too”. Balabanov was never a public figure, he did not like to be interviewed, did not let strangers into his personal space, and today many would be surprised by how close the film was shot. However, it was made with the permission of the protagonist and with his direct participation. Filming continued after his death, even when the Bell Tower collapsed, without taking the hero of his last film into Happiness. Almost ten years after Balabanov’s death, this film serves as a tragic testimony to the life and death of an uncompromising author and film director, who remains essential for modern Russia.

About the director:
Lyubov Arkus. She graduated from the screenwriting and film studies faculty of VGIK (workshop of Lydia Zaitseva). In 1989, with the assistance of Alexander Golutva, she founded the “Seance” magazine (editor-in-chief until 2020). Now Arkus works as the head of the “Seance” publishing house and the “Chapaev” (educational project). In 2012, she made her directorial debut with the documentary Anton’s Right Here, which won many awards and became the starting point for the creation of the fund of the same name. It works to help people on the autistic spectrum in St. Petersburg.