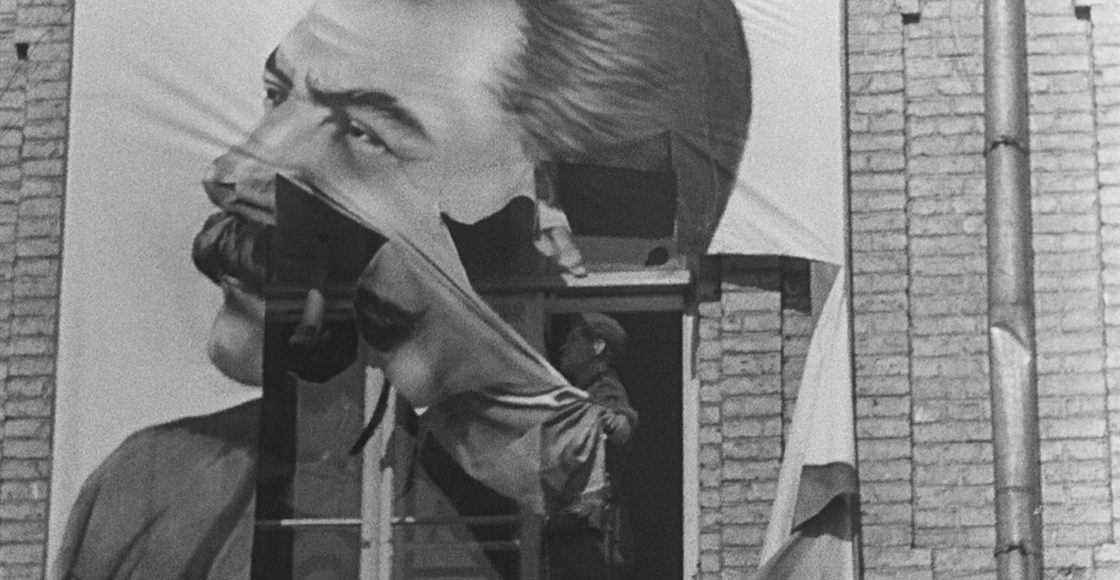 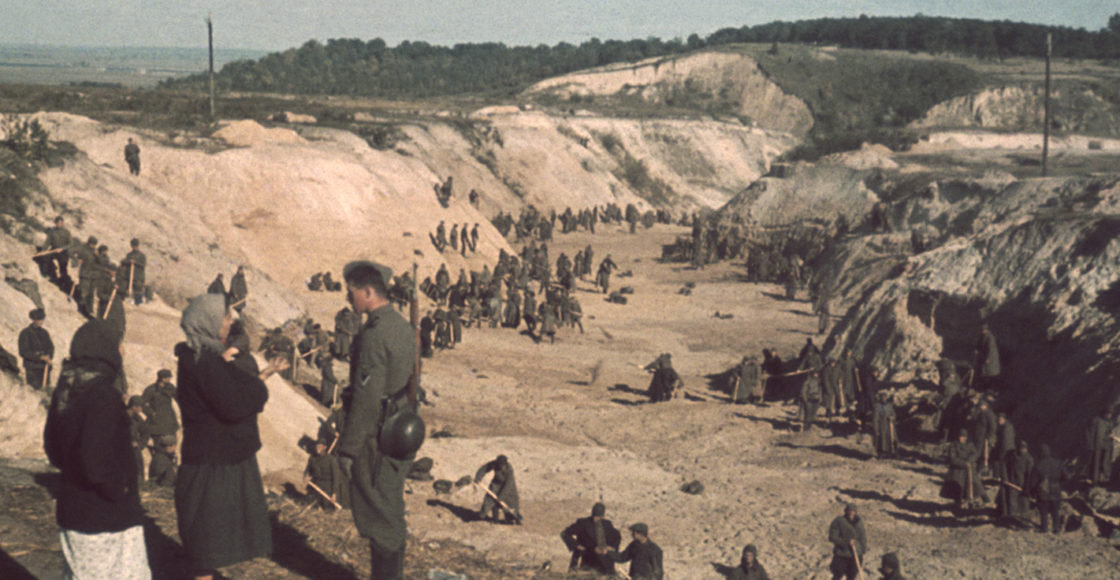 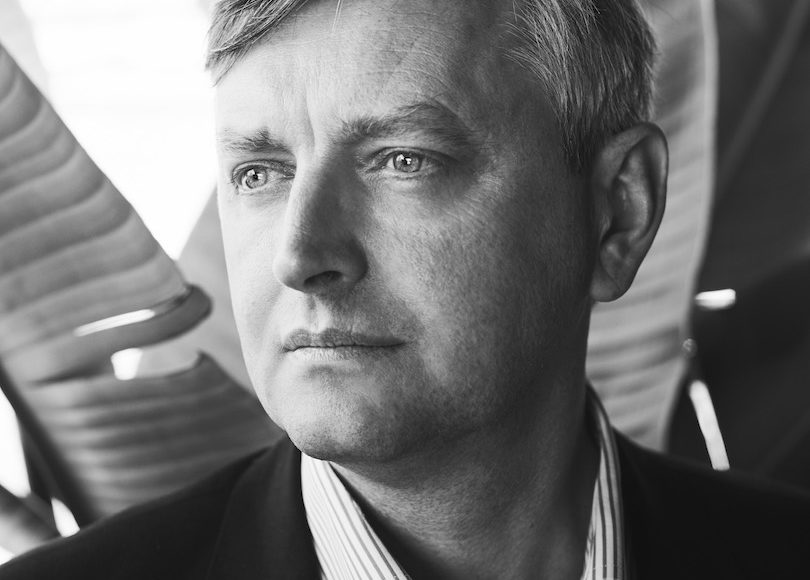 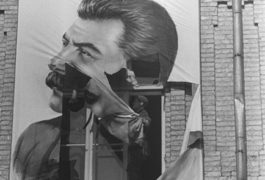 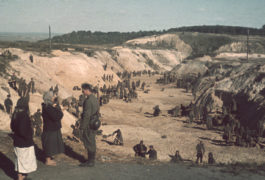 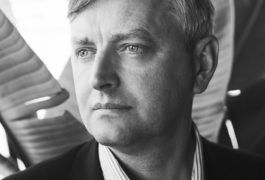 Synopsis:
On September 29-30, 1941, Sonderkommando 4a of the Einsatzgruppe C, assisted by two battalions of the Police Regiment South and Ukrainian Auxiliary Police, and without any resistance from the local population, shot dead in the Babi Yar ravine in the north-west of Kiev, 33,771 Jews. The film reconstructs the historical context of this tragedy through archive footage documenting the German occupation of Ukraine and the subsequent decade. When memory turns into oblivion, when the past overshadows the future, it is the voice of cinema that articulates the truth.

About the director:
Sergei Loznitsa was born in 1964. He grew up in Kiev (Ukraine), and in 1987 graduated from the Kiev Polytechnic with a degree in Applied Mathematics. In 1987-1991 Sergei worked as a scientist at the Kiev Institute of Cybernetics, specializing in artificial intelligence research. In 1997, Loznitsa graduated from the Russian State Institute of Cinematography (VGIK) in Moscow, where he studied feature film-making. Sergei Loznitsa has been making films since 1996, and to date he has directed 23 award-winning documentaries and 4 fiction films. He continues to work both in documentary and feature genres.