AS LOST AS CONVINCED 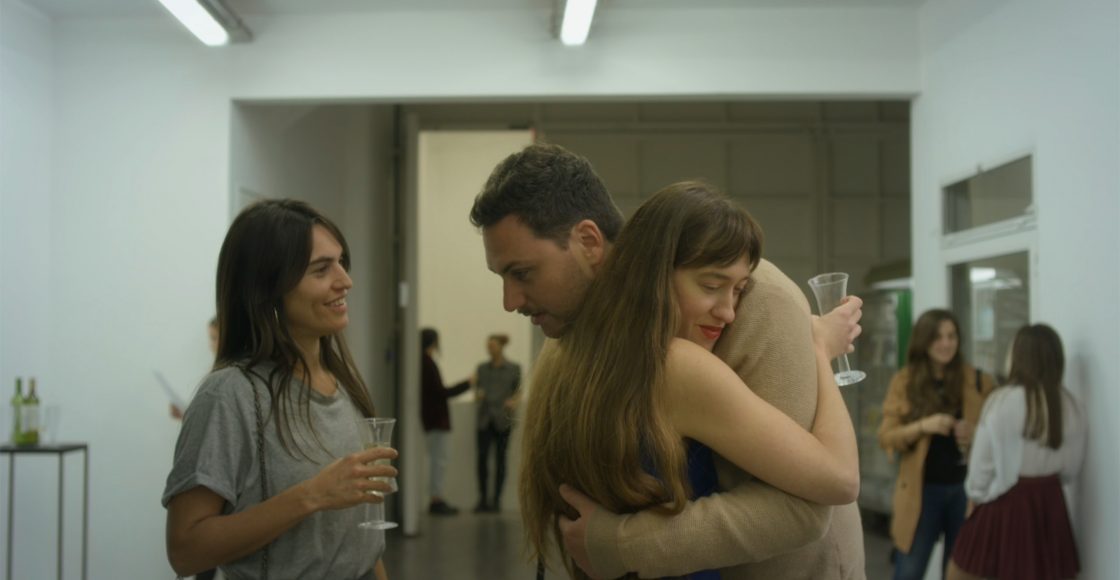 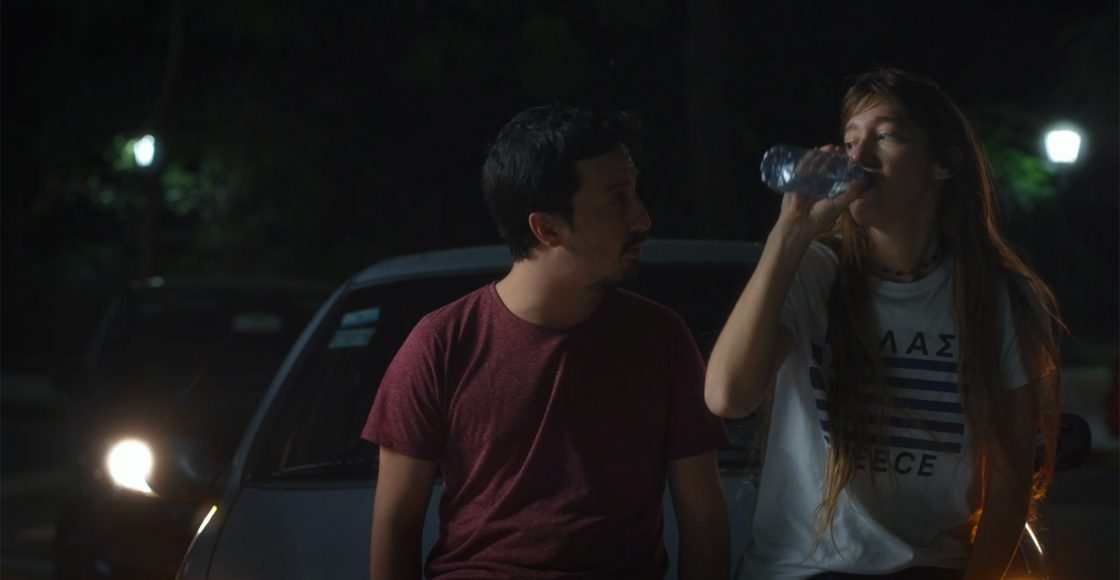 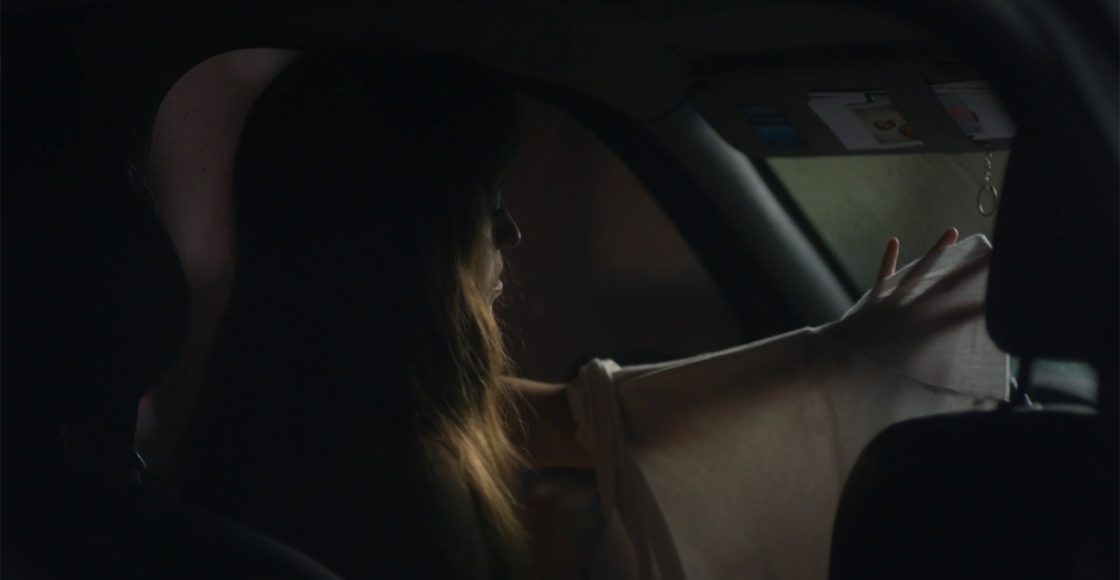 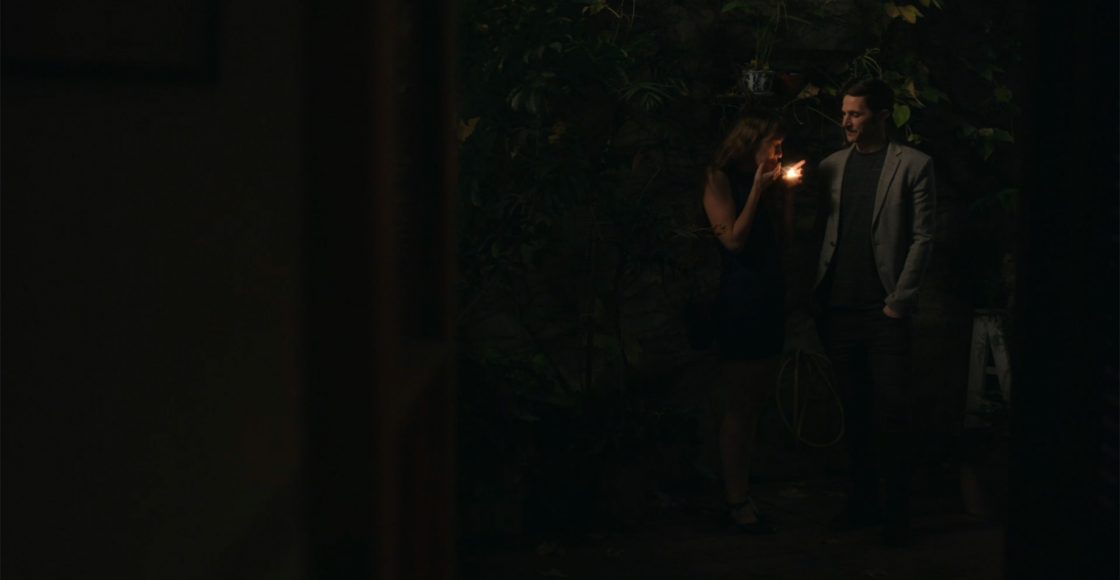 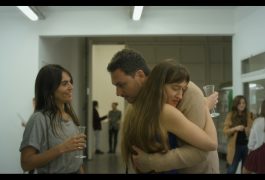 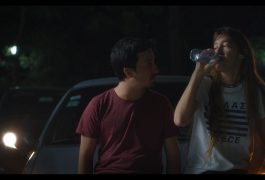 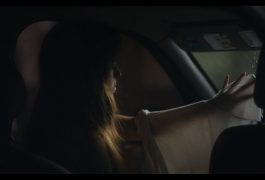 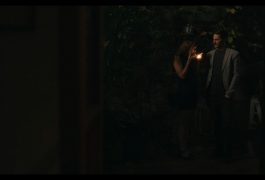 Synopsis:
Paula goes through a night, trying so hard to live something that is not really happening to her. A little bit lost, she visits different places, looking for something, though she doesn’t even know what it is. That’s how, while drinking for free and getting drunk, she meets an ex-boyfriend, some friends that don’t get along with her, and Fernando, who helps her to vomit and invites her to his house. Paula finally decides to sleep alone. What was her threat, ends up being her treasure.

About the director:
Mariana Sanguinetti was born in Buenos Aires in 1995. She is an actress, director and screenwriter. She graduated in film direction from the Universidad del Cine and attended acting classes at Nora Moseinco’s school. In 2017 her first short film, All Over the Place, toured international festivals such as the IFFR, the New York Film Festival and the Festival de La Habana, among others. In 2020 her second short film, As Lost as Convinced was selected to participate in the BAFICI and will premiere in the FICValdivia. She is also working on the documentary film Annemarie, based on the life of her great grandmother, Annemarie Heinrich.