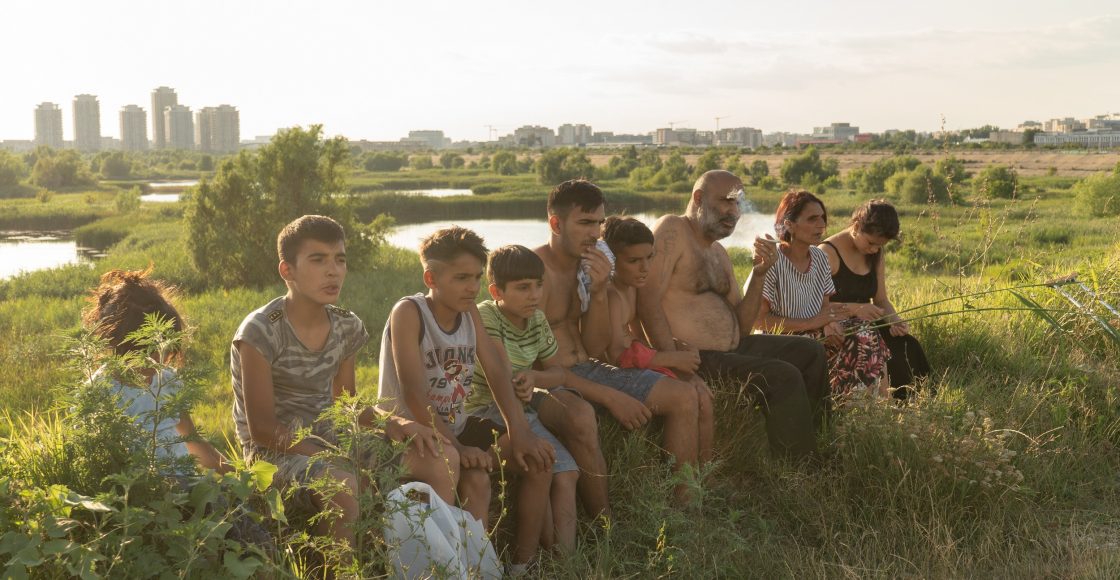 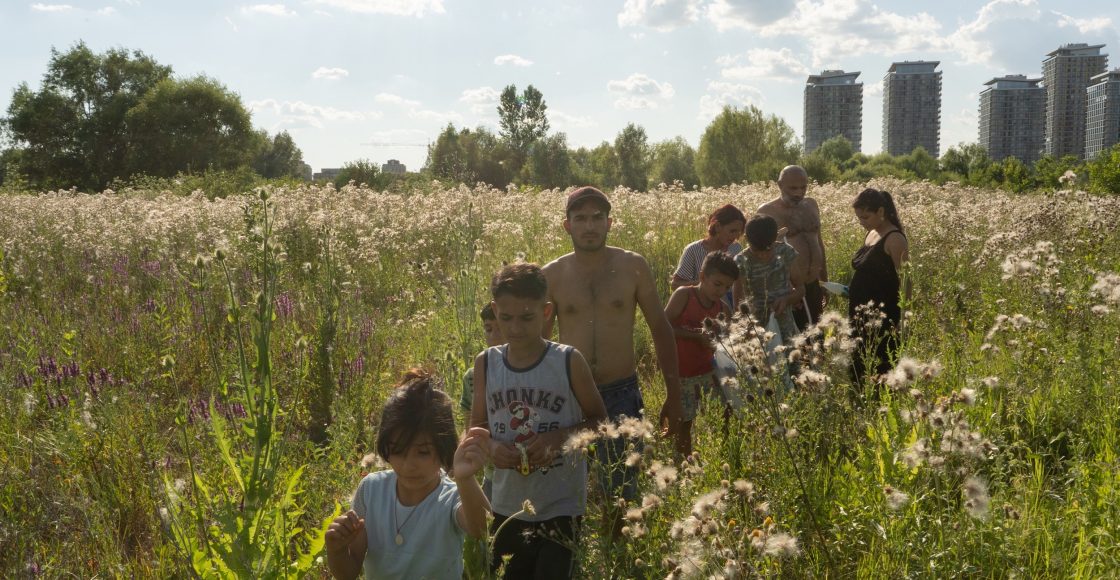 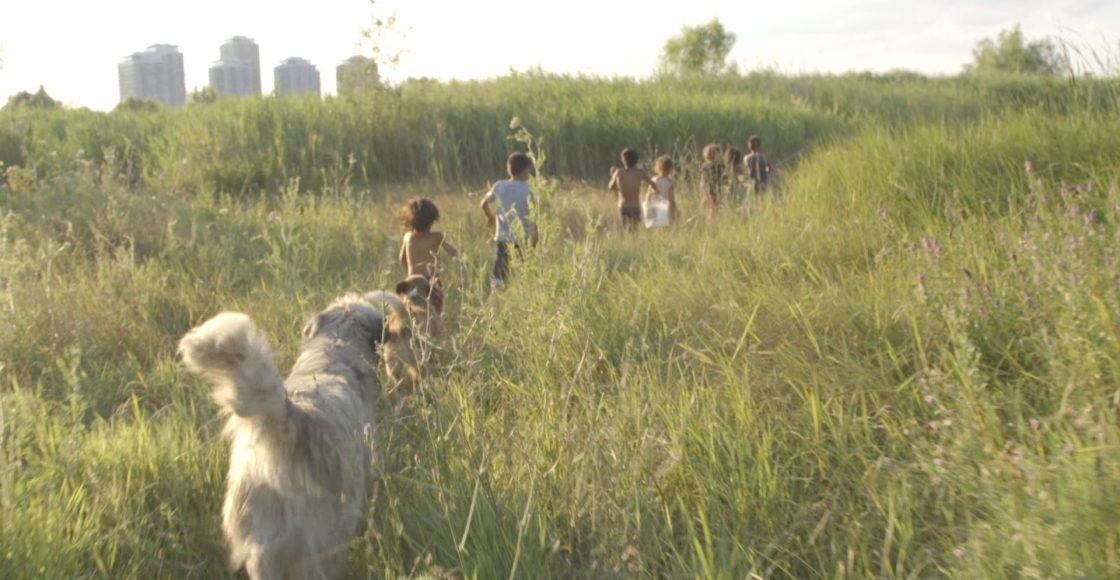 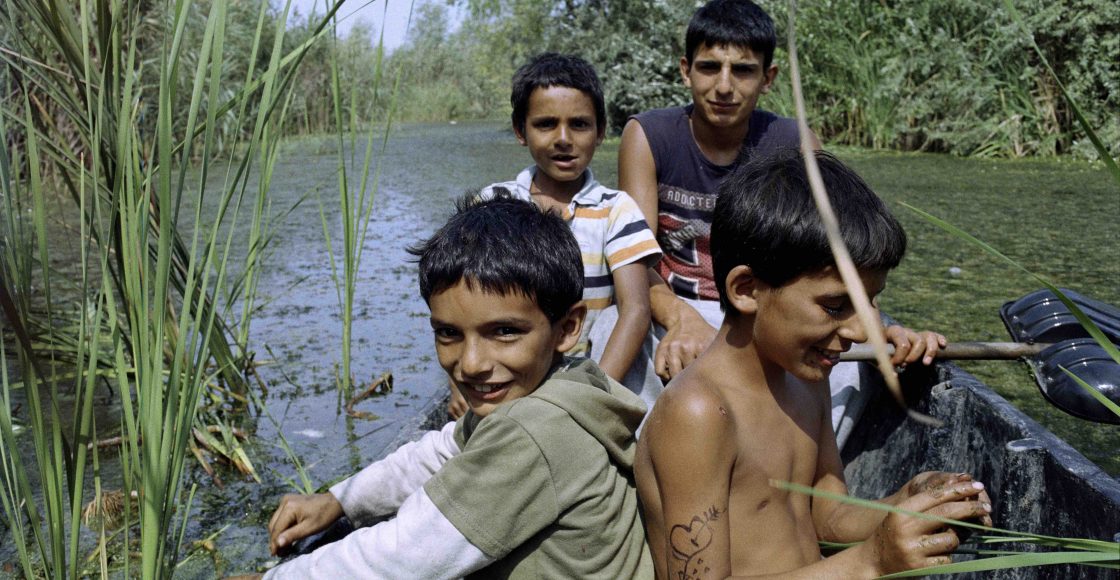 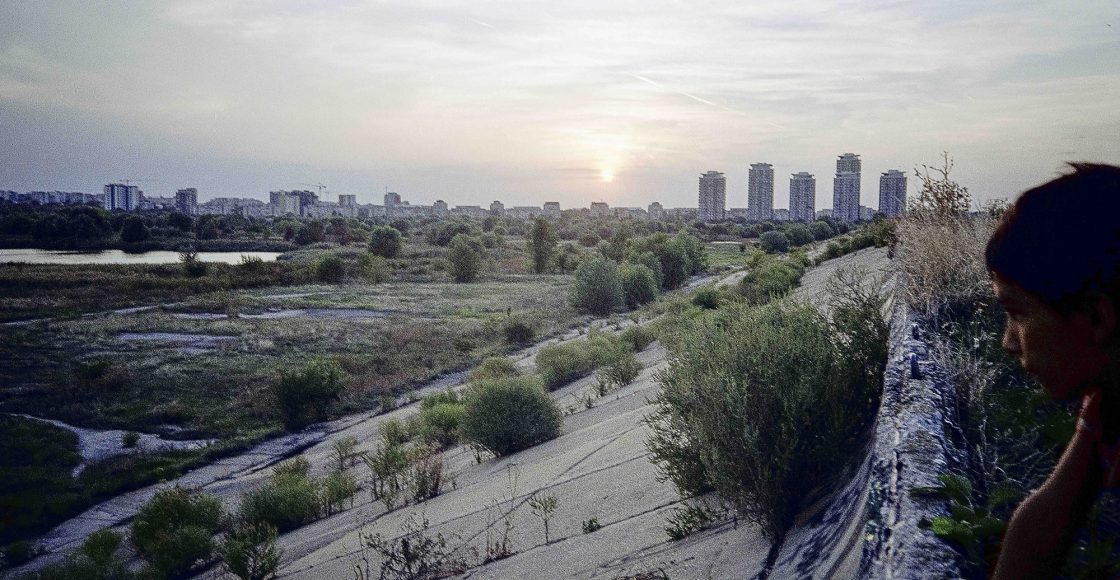 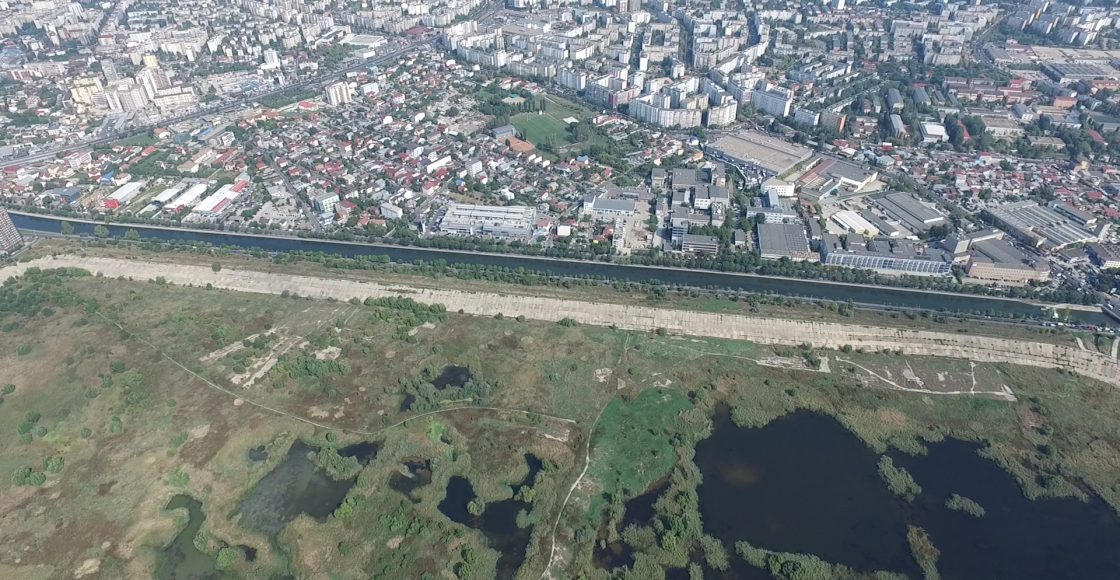 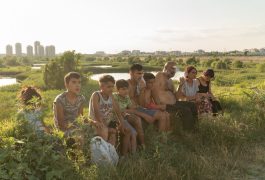 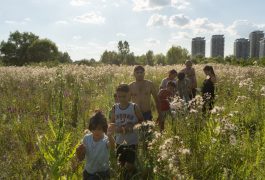 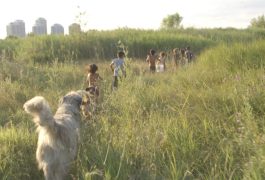 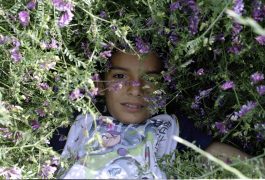 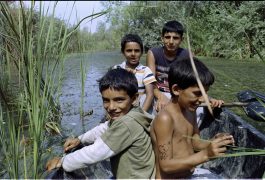 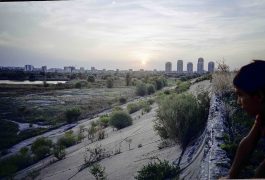 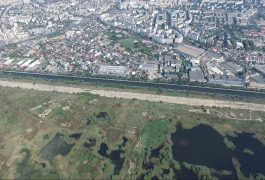 Synopsis:
In the wilderness of the Bucharest Delta, an abandoned water reservoir just outside the bustling metropolis, the Enache family lived in perfect harmony with nature for two decades, sleeping in a hut on the lakeshore, catching fish barehanded, and following the rhythm of the seasons. When this area is transformed into a public national park, they are forced to leave behind their unconventional life and move to the city.

About the director:
In 2012, Radu Ciorniciuc co-founded the first independent media organization in Romania – Casa Jurnalistului, a community of reporters specializing in in-depth, long-form and multimedia reporting. Since then, he has been working as a long-form writer and undercover investigative reporter. His research focuses on human rights, animal welfare and environmental issues across the globe. His investigative and reporting work was published on most of the major international media organizations in the world – Channel 4 News, The Guardian, Al Jazeera, etc. – and received national and international awards.