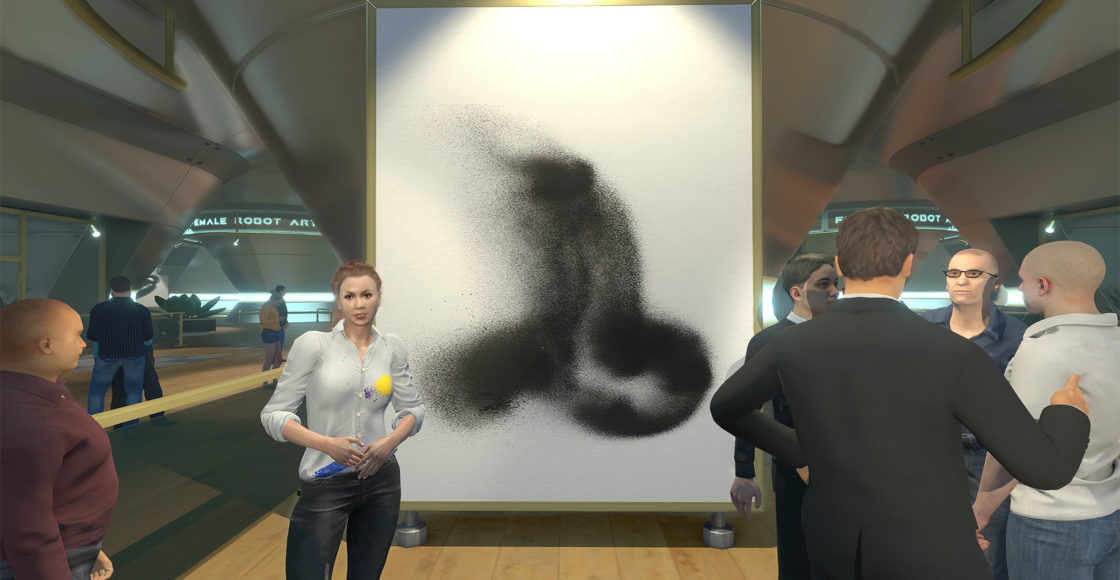 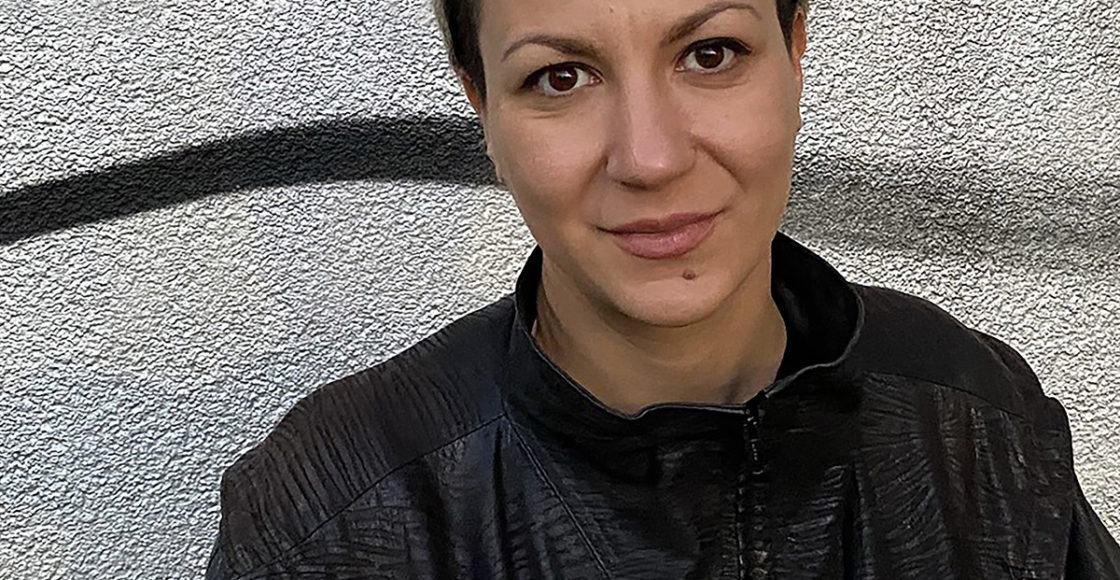 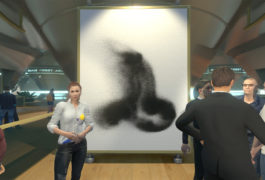 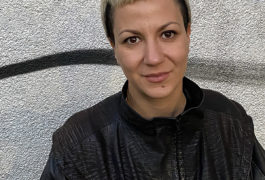 Synopsis:
A cliché-ridden “art documentary” introduces us to the female AI artist AIVA. The viewer has the extraordinary opportunity to take a look inside her studio and to observe her working process. The film ends with the opening of AIVA’s solo exhibition, where her artworks are on display. She is surrounded by her gallery and the engineer team that created her. The works by the female AI artist have already sold out, bringing in over 1.2 million dollars for her creator. What an incredible success story.
Given the systematic unequal treatment of women in the arts and the widespread historical myth of the male genius, which has been cultivated for centuries in the Western world, the project AIVA raises the problematic question about female genius in the form of artificial intelligence, created by cis-males.

About the director:
Veneta Androva was born in Sofia. She is a visual artist who graduated in Fine Arts from Weißensee Academy of Art Berlin and also obtained a degree in History of Art and Philosophy from Humboldt University Berlin. In her work she is combining diverse media and sources such as archival, documentary or computer generated material and paintings. She took part in numerous shows in Germany and Bulgaria, as well as Austria, Argentina, Brazil, Poland, Czech Republic and in Israel, where she did part of her study at the Bezalel Academy of Arts and Design in 2016-2017.
Androva is also the recipient of several scholarships, such as the Elsa-Neumann-Scholarship, the Artist Scholarship from Cusanuswerk, the Mart Stam Scholarship and was nominated in 2020 with her work From My Desert for the German Short Film Award. Recently she received Prix Ars Electronica 2021 – Award of Distinction for her film AIVA.

Go to seance
Our site uses cookies. By continuing to browse the site, you agree to our use of cookies.