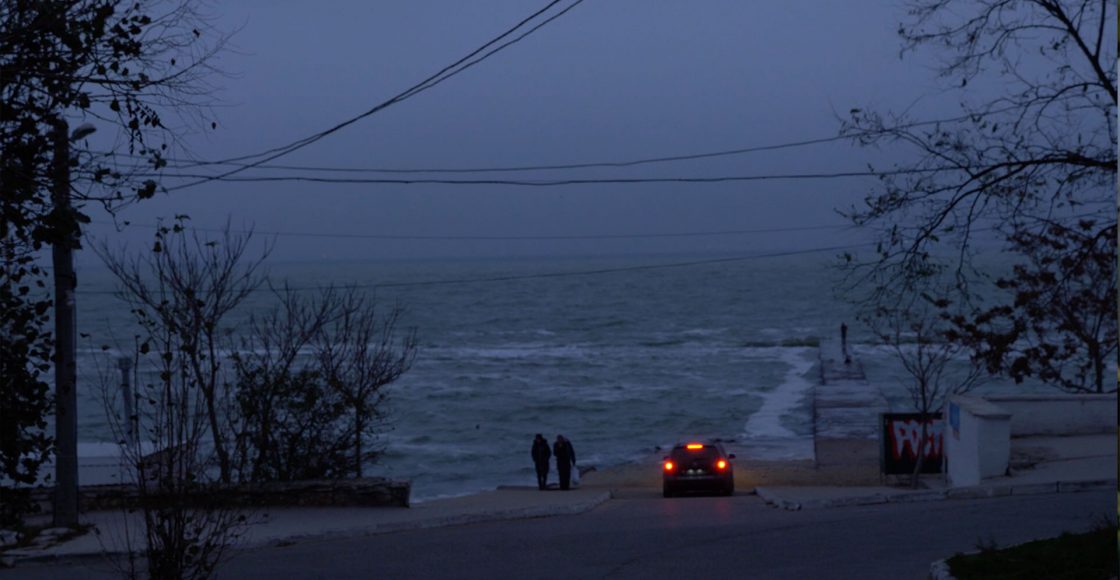 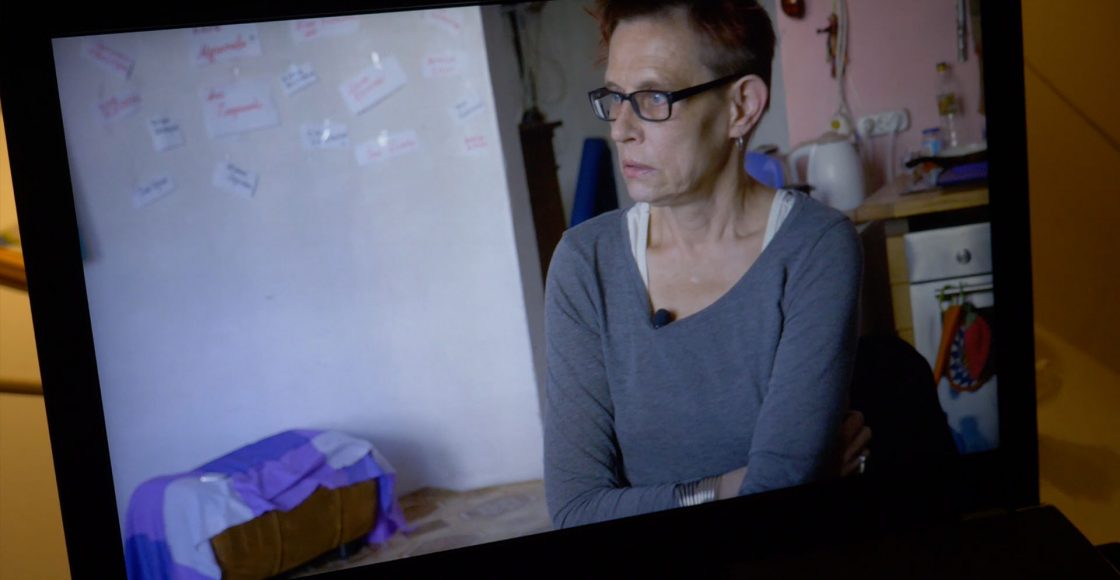 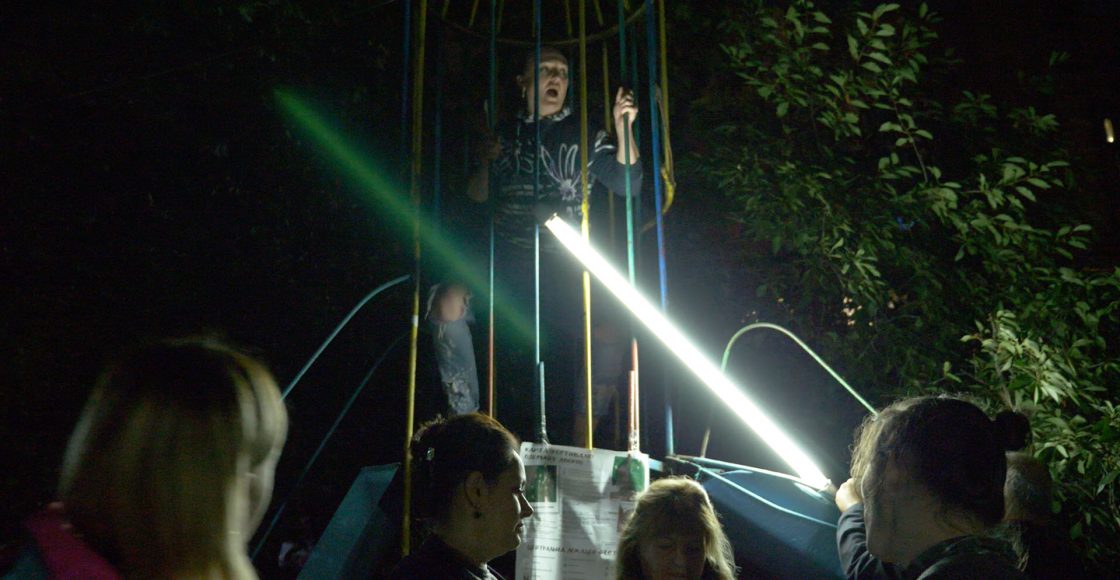 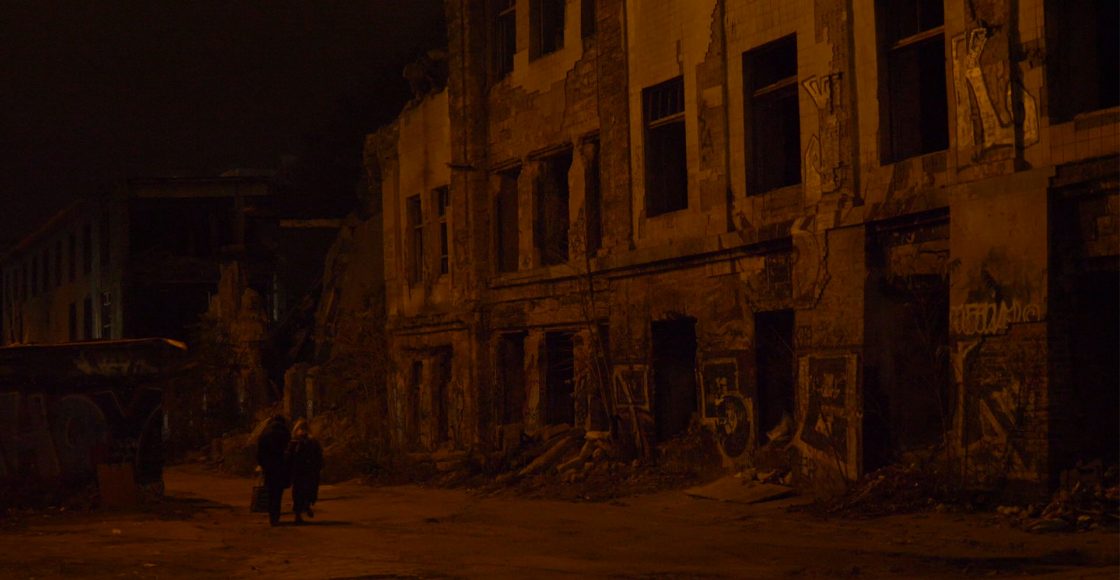 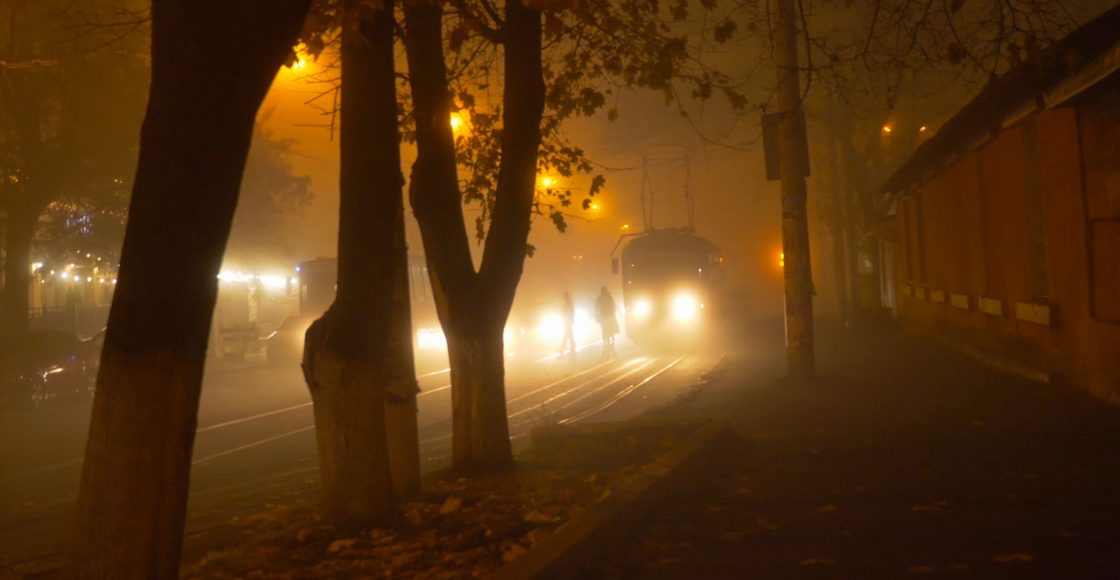 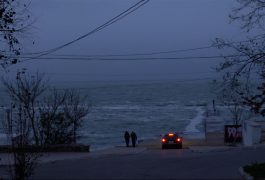 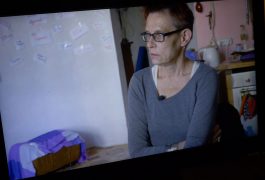 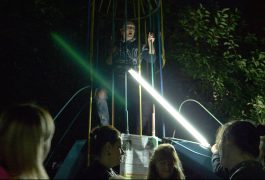 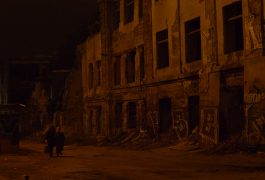 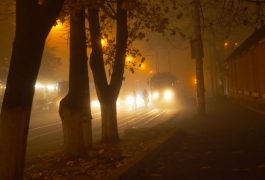 Synopsis:
The traces left behind by many travellers are preserved and tangled in the dusty roads of Odessa. Led by the shadow of Kira Muratova and their desire to follow in her footsteps, Anya and Gleb set out along these roads to find the guardians of her memory and the characters of her films. These Odessa encounters connect “reality” to the world of Muratova, where, as we know, everything is bound to repeat itself.

About the director:
Born in Tambov, Russia in 1994, Anna Zalevskaya studied film theory in the liberal arts and sciences faculty at St. Petersburg State University and Electronic Arts at Bard College in New York (U.S.). She taught Russian at Reed College in Portland, Oregon (США), and also created visual accompaniments for parties, and shot and edited films. She is a graduate of Marina Razbezhkina and Mikhail Ugarov’s School of Documentary Film and Theatre.