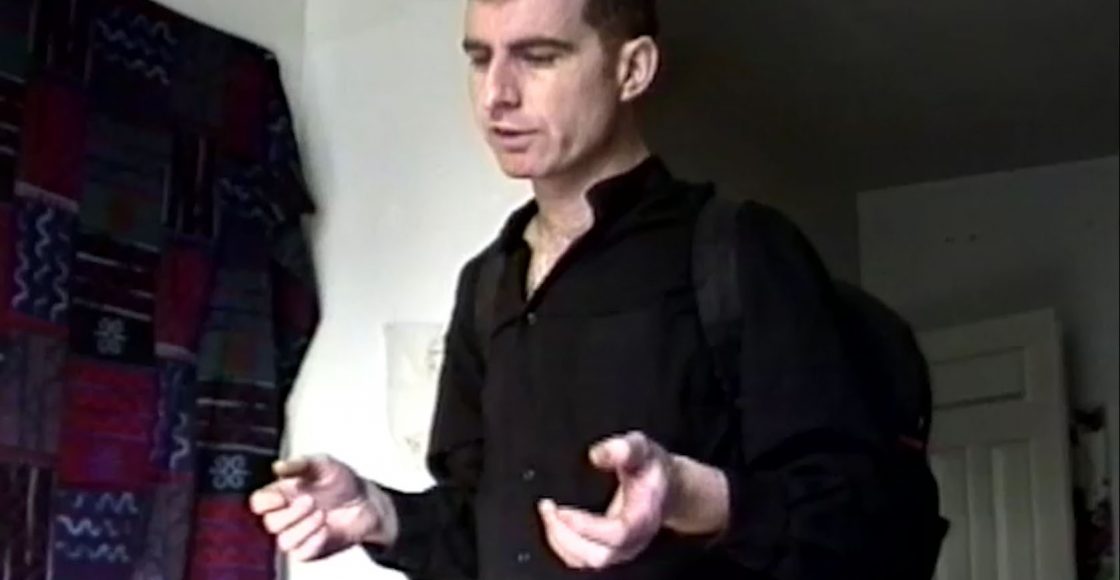 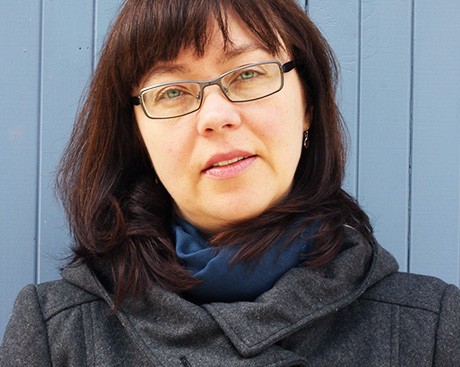 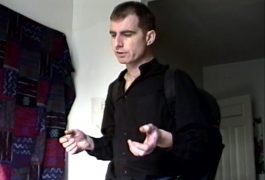 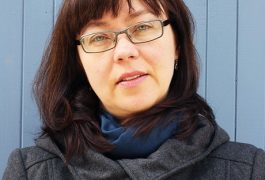 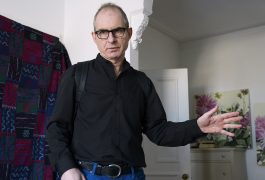 Paul Litherland re-enacts a video recording of himself (circa 1996) in which he recounts jumping off a building (with a parachute) in downtown Montreal. In this remake, Paul not only retells his story word for word, he also attempts to mimic all of his original pauses, hesitations and gestures. With 20 years in-between both recordings, Paul’s imperfect attempts to copy his younger self expose the performative aspects of memory.

Monique Moumblow received a BFA from the Nova Scotia College of Art and Design and an MFA from Concordia University. Initially, she was primarily interested in performance art and worked collaboratively with Anne Russell. Since 1993, Moumblow has focused on single-channel video and installation. Recurring themes in her work are the figure of the double and the separation between voice and written word. She teaches in the IMCA and ARTX departments at Concordia University.

Paul Litherland is a visual artist from Montreal working primarily with photography and video. He works with many artists and institutions in his role as a documentation specialist and produces artworks related to this as well as his experience as a skydiver. Now in his 39th year of jumping from aeroplanes he has accumulated over 2250 jumps, including over 500 Wingsuit jumps and 35 BASE jumps.