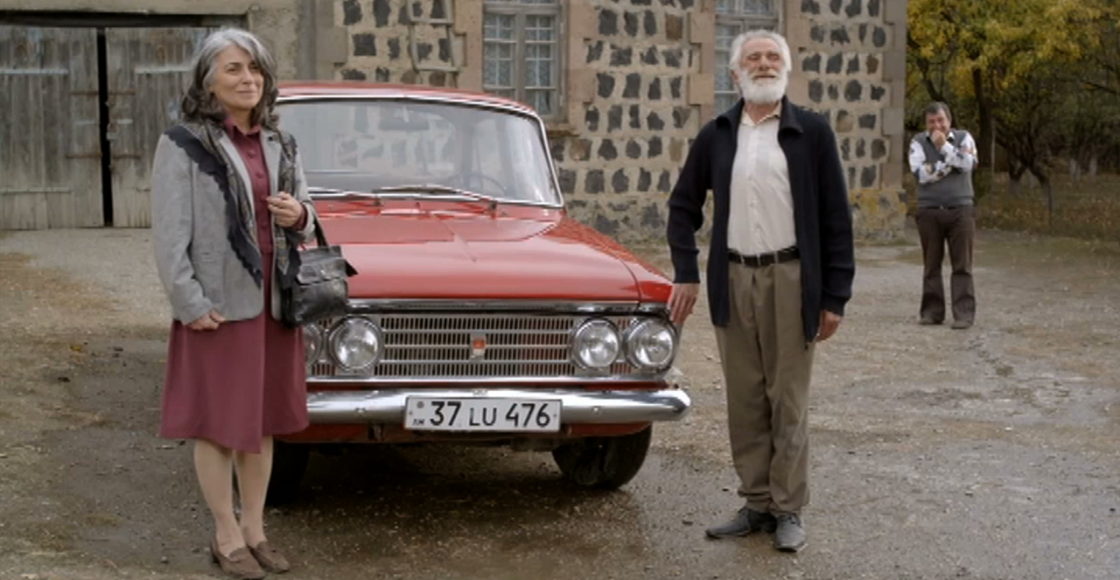 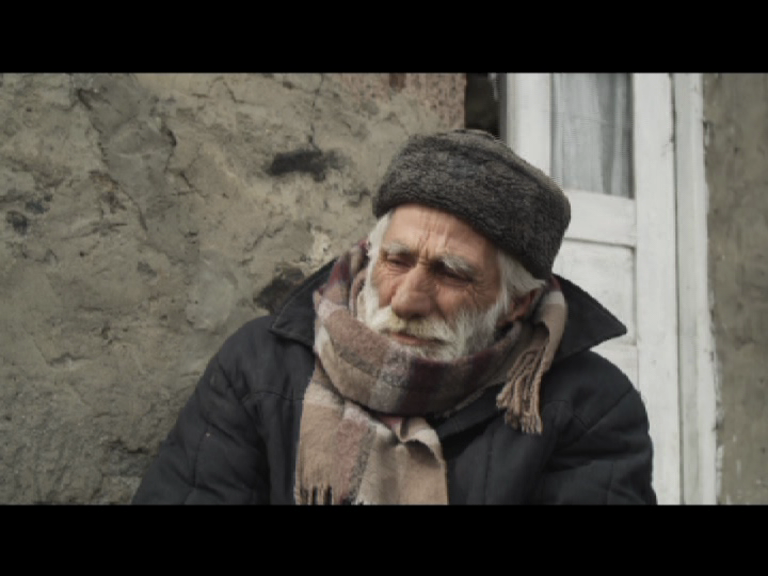 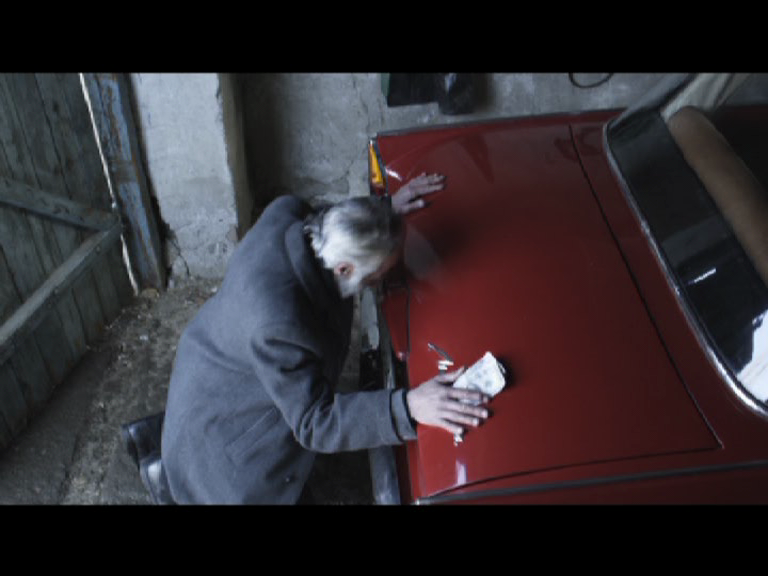 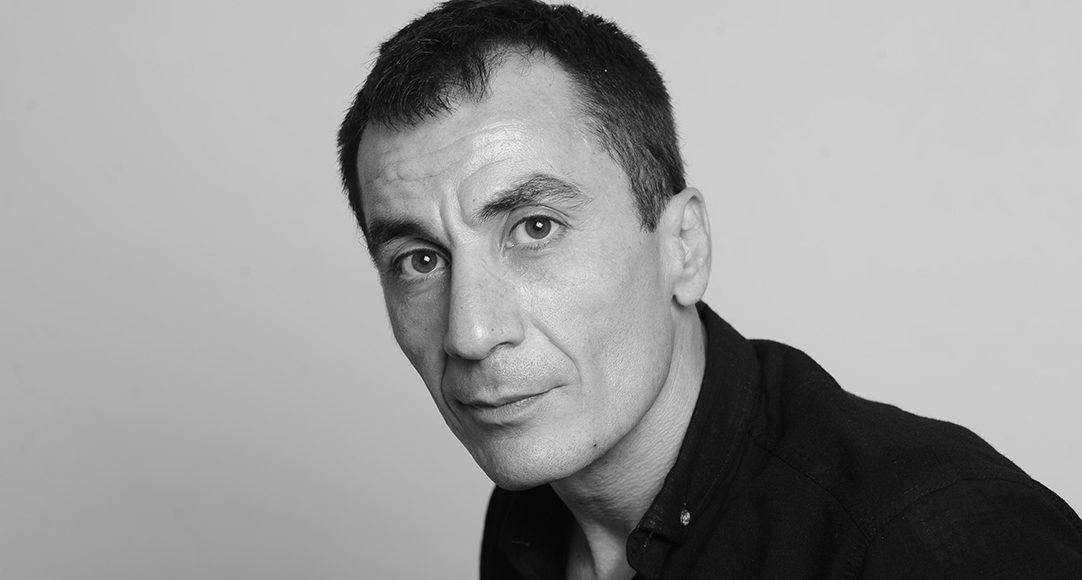 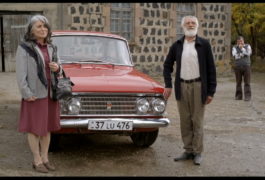 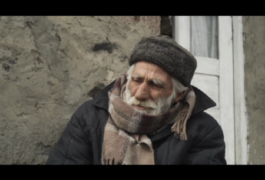 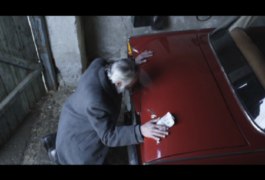 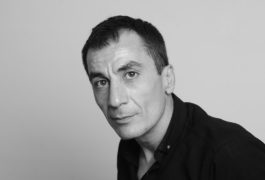 Synopsis:
Hamo, an old farmer, lives with his wife in a remote village in the mountains of Armenia. The money their son sends them from Russia barely allows them to survive. But Hamo nourishes a dream of acquiring a Moskvitch, the most beautiful car in the world, the one that had been promised by the Soviet authorities and that he never received. The Soviet Union is gone, but the dream of Hamo remains. He learns that there is one for sale in a nearby village…
* FIPRESCI Prize and Ecumenical jury prize, 2015 the Golden Abricot IFF: Audience Award, 2015 Sakhalin IFF “On the Edge”

About the director:
A director, screenwriter and producer, he graduated from the direction faculty of the Yerevan State Institute of Theatre and Cinematography (1994) and the La Femis state film school in France (1998). His directorial filmography includes around 30 feature-length and short fiction and documentary films and TV series, From 2011-2014 he headed the selection committee for the short film competition at the Golden Apricot IFF, and has taught on Roman Balayan’s course in direction and at other professional educational institutions in Armenia.