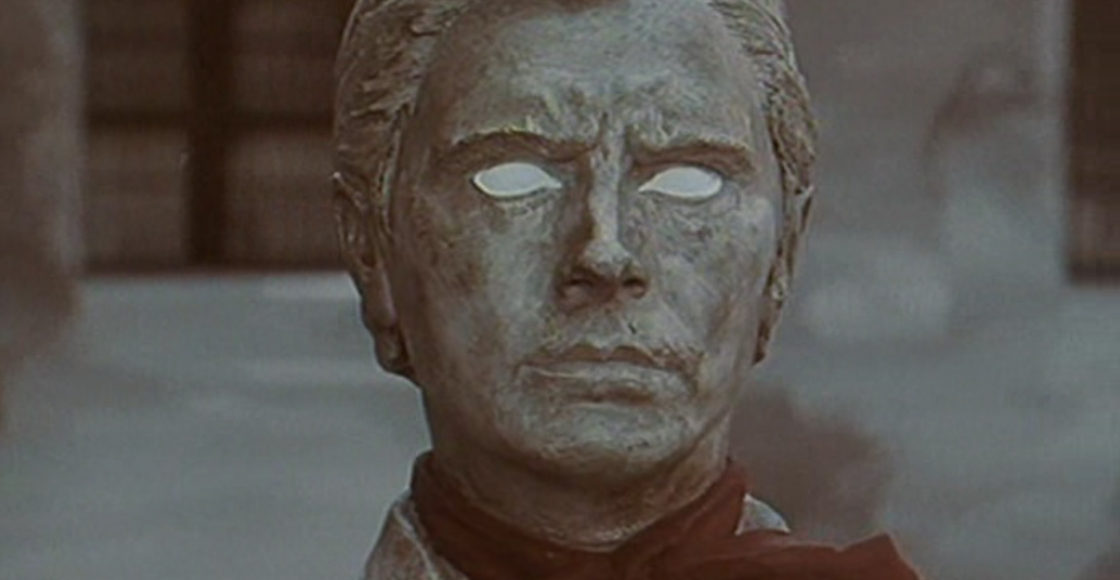 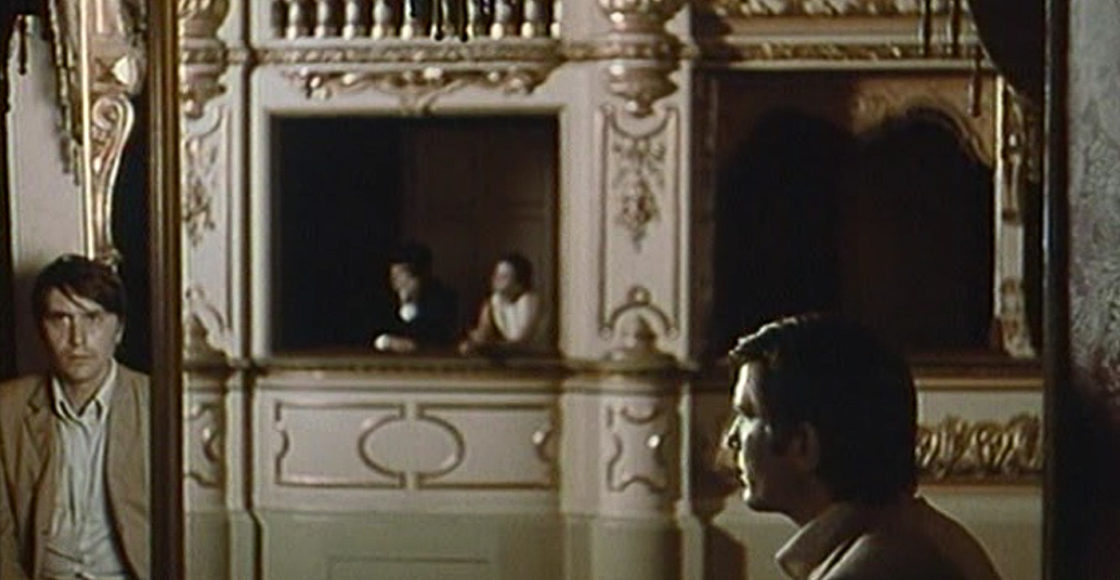 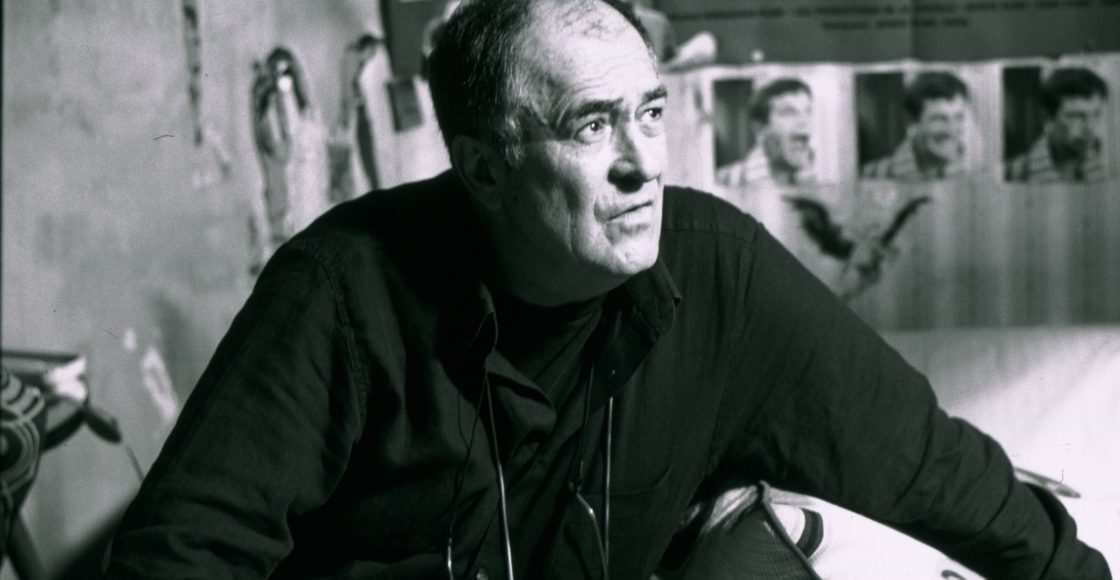 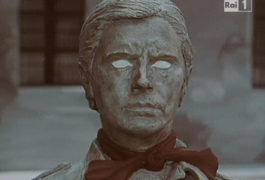 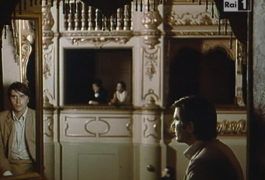 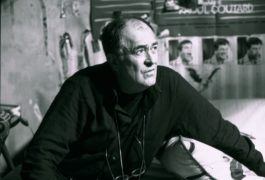 Synopsis:
In a small Italian town, in 1936, Athos Magnani died – now a local street is named after him, in the centre of which a monument to him has been erected. Magnani was shot by the Nazis, he died a hero. But his son, who bears the name of his father, arrives in the city to find out exactly what happened next. The curtain rises, and history and its actors enter the scene.