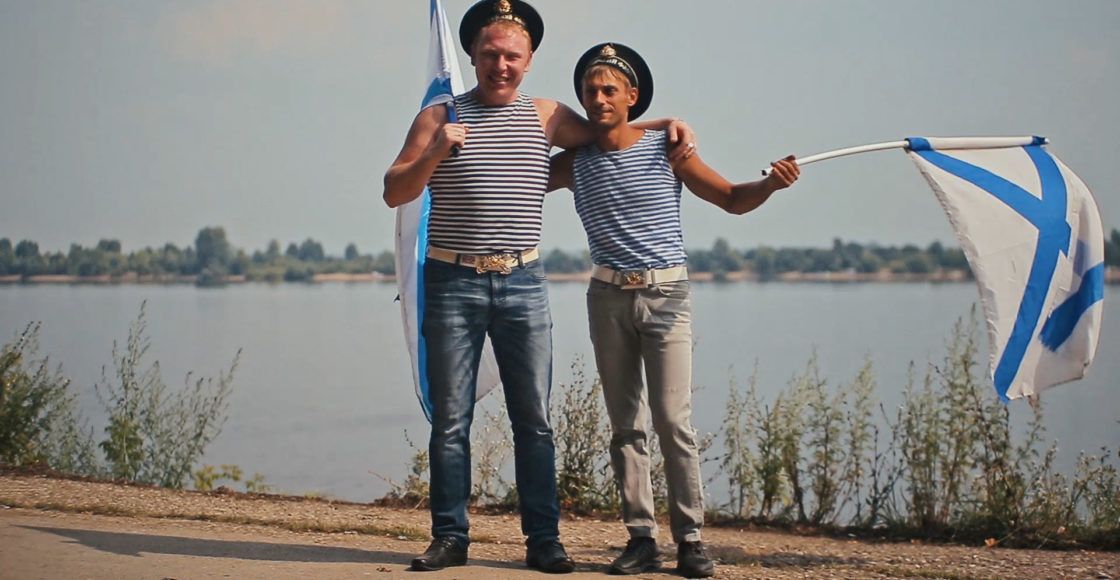 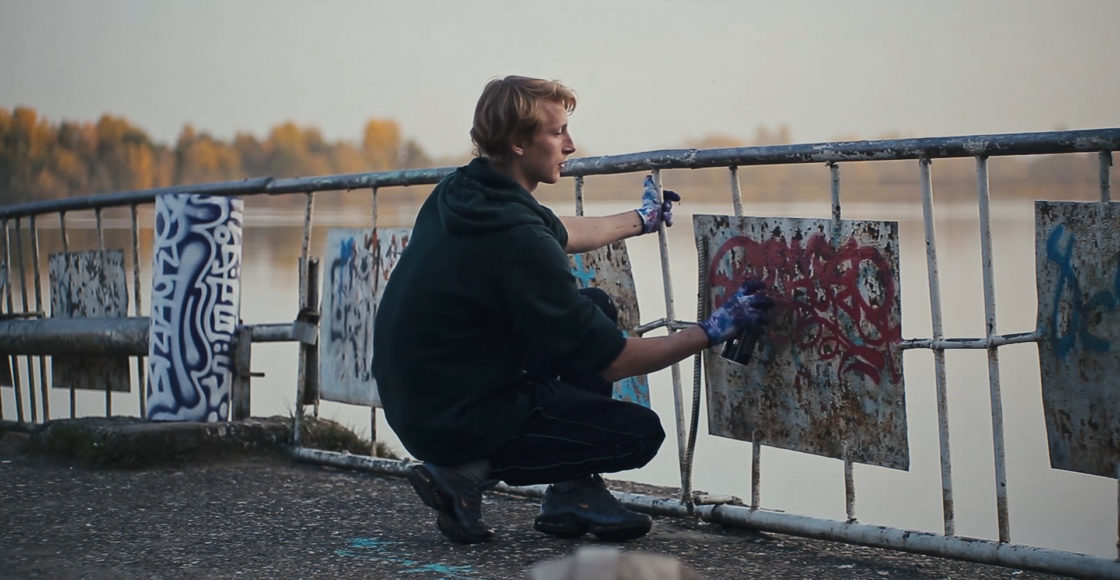 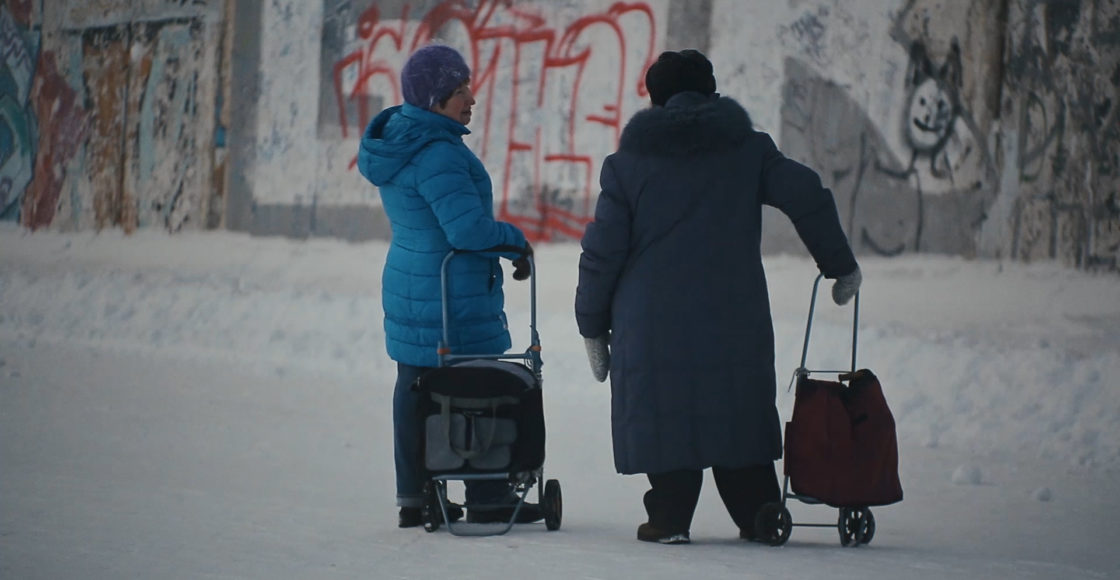 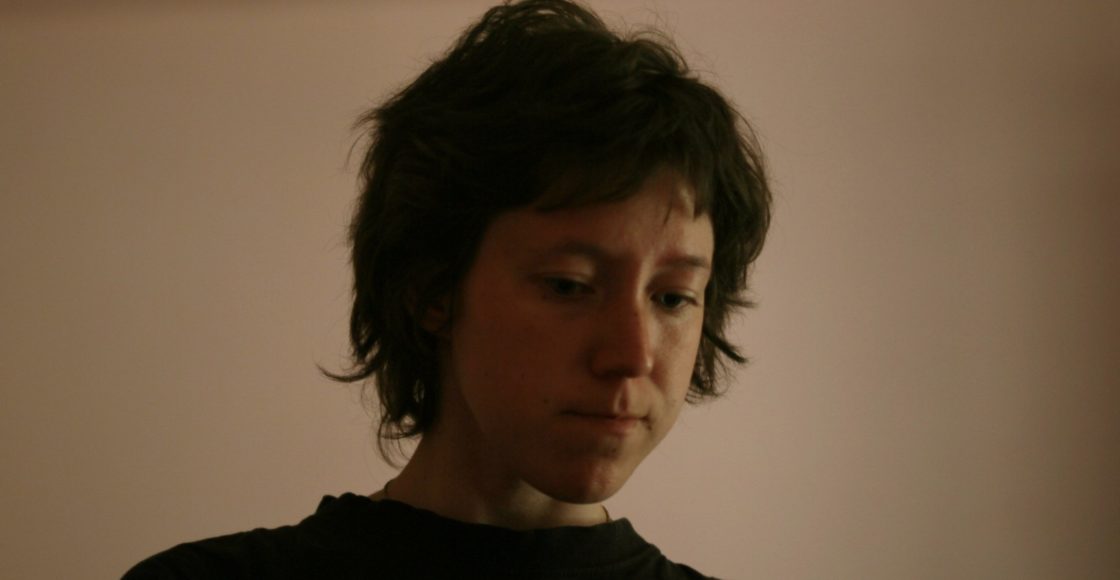 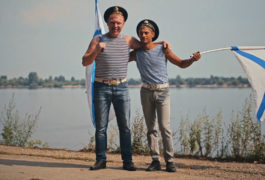 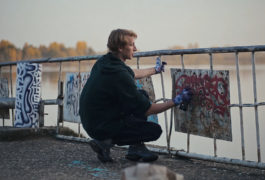 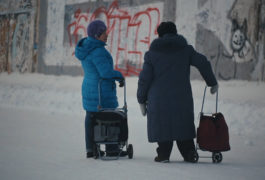 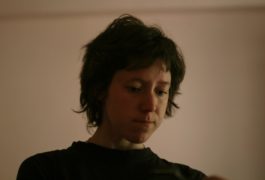 Synopsis:
Promenade is a chronicle of the life of a seemingly unremarkable embankment along the Kama River in a far-flung district of ​​the city of Perm. But it is unremarkable only at first glance. An attentive viewer will be able to catch a sign of the incredible events, real-life experiences and stories that the city’s residents unwittingly entrust to these stones. The thing is to observe carefully!

About the director:
Nadya Zakharova is a director, filmmaker and editor from Perm, and a graduate of Arthur Aristakisyan’s laboratory at the Moscow School of New Cinema. Her graduation film Fire received awards at several international film festivals. She has served as artistic director for the documentary film workshops at “Summer School” and the Rudnik debut film festival. She has made several documentaries as part of the Signs of Life project.