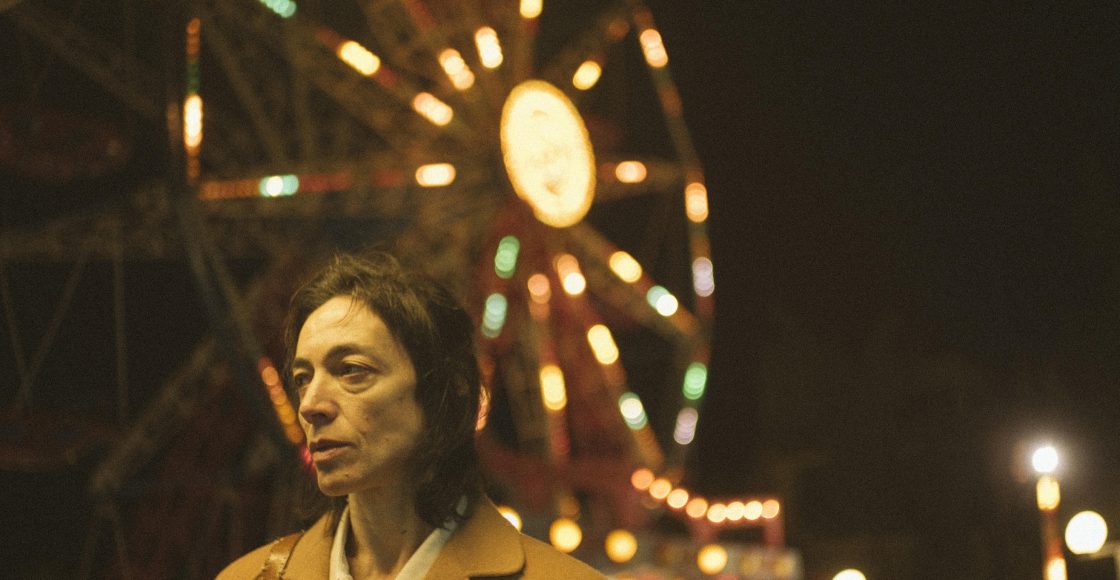 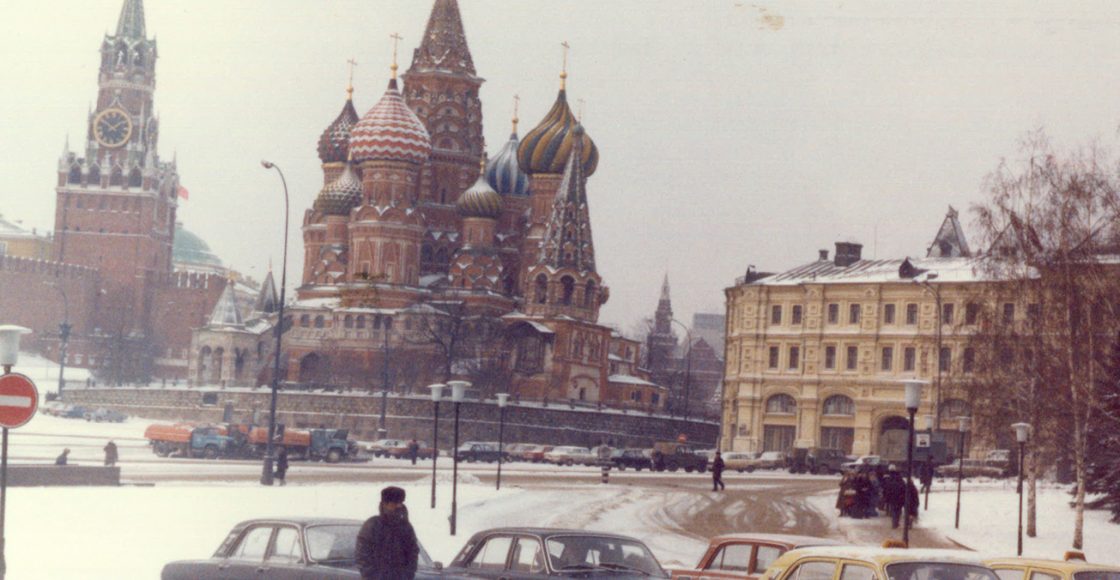 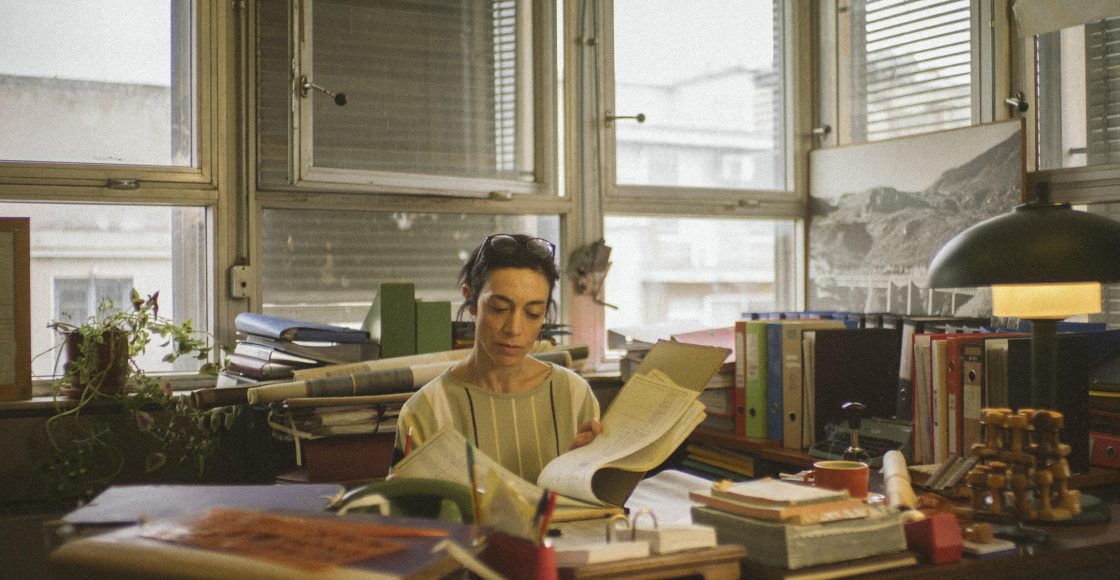 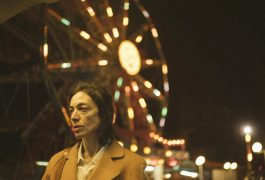 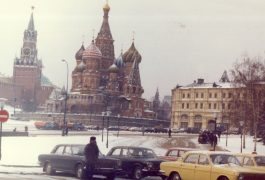 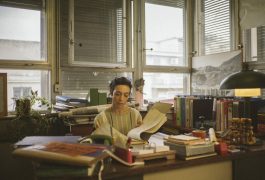 Synopsis:
Greece 1986-1987, a little before the fall of State Socialism and just at the end of the Cold War. In front of Anthi’s eyes the country is changing, the world is changing and with them Christos seems to be changing too.

About the director:
Thelyia Petraki is a Hellenic film academy award-nominated director. She graduated from CALARTS (USA) with a BA in Film, and from UCL (UK). She has written and directed Pray (2012), the medium-length documentary Me and the Others (2015) and Helga Är I Lund (2017) that premiered at the Clermont Ferrand Film Festival. Her latest short film, Bella, participated at the Berlinale Short Form Station, premiered at the Visions du Reel where it was awarded with a special mention, and won the E-Flux Prize at the  Oberhausen Film Festival.